For those who find it hard to believe, and it is
Why they call me the God MC the lyricist
Trace this down to the roots from Genesis
The world wonder, I'm still standing like pyramids
Design so vivid, every brick it got a story to tell
My rhyme flow different like a hieroglyphic
Mind prolific, infinite, like mathematic
The first language, now add that and add graphics
Then go let the blocks know it's the gospel
Life's new manual so watch close
The new Michelangelo and Pablo Picasso
Prepared to show you the cosmos and rock flows
Even my lyrical metaphysical
What this'll do is help you get to your spiritual pinnacle
You find your mind too far-fetched for it to fathom
I bring the darkness to the light, split the atom
It's like watching the big bang theory emerge
I take titles, bond them to reveal new words
They want a clear view
From the farthest and the darkest corners of the universe
To a corner near you
A pharaoh in ghetto apparel, stay blinged up
Fort Knox display, a modern day King Tut
Wrapped tight, rap like I've been preserved in time
Spit the holy water, then touch it and turn it to wine
It's the God

We were children of the most high, so we fell
From paradise to holy hell
Probably descendants of the Holy Grail
Another part of history they won't reveal
Times'll only tell
You waiting for Judgment? It came
In the form of a thug in the game
To create a strong position, there's blood in my vein
The chemical is identical, we one and the same
With seven letters in all three of my government names
Walk on water? Nah, neither did Jesus
It's a parable to make followers and readers believers
From Egypt to Budapest, Rakim is the truest left
Understand the Scriptures like the minister Louis F
I told you who God is, you ignored me like most the prophets
Jesus, Solomon, Abraham, Moses and Muhammad
I showed the scholars, we'll fulfill the broken promise
I spit this truth to predict the future like Nostradamus
Like Revelations, I'm hoping my quotes reveal
The seven spirits of God when I open the seal
Interpret the holy Quran, these flows will guide you
Translate the Torah, and decode the Bible
Warn the elders in the mosques, masons, and the law
The seven churches, the synagogues, it's the Renaissance
Skin is bronze like the Messiah
Rakim Allah's about to reveal the biggest secret in time: Men are God 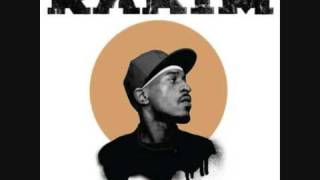 Rakim - Holy Are You (with Lyrics) 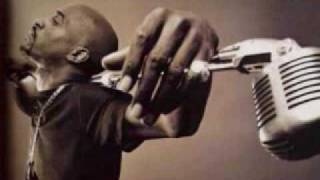 Rakim - Holy Are You 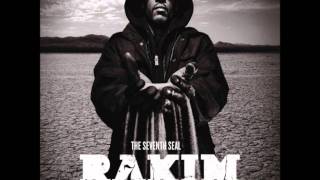 Rakim - Holy are u [The Seventh Seal] 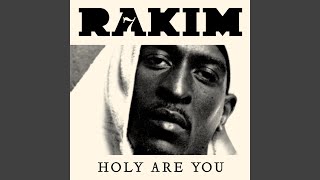 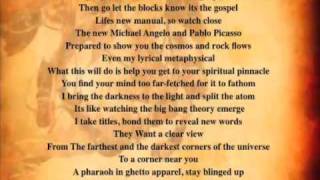 Rakim "Holy Are You" with lyrics 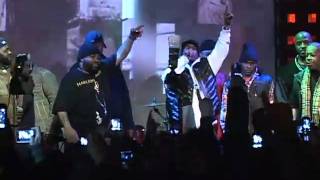 Rakim "Holy Are You" Live 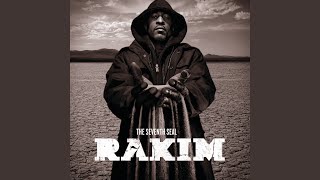 Holy Are You
Available here: