Close
Neva Gonna Give It Up
by Kurupt
on Tha Streetz Iz a Mutha
Lyrics
[Verse One: Kurupt]

Smash, just before you talk spaz out
Hittin' the switch, then hittin' the stash
Before the year 2000, all the computers crash
I'm gone homeboy, this the hood where it's on homeboy
I'ma live long homeboy
Too deep, too strong homeboy
We rollin' too deep with two zones homeboy
It's on homeboy
Songs with two candy-painted bronze homeboy
D-A-Z, I can't believe this nigga gon' trip
He's nothin but a busta, bitch-ass mothafucka
With Snoop in the coop, Warren, Nate, and big Tray Dee
Big see-Style and Mitch made to be
Shine Dogg gettin' super-high lit
High-flyin' high super-duper high
We super-duper fly
I put ya in the mix
I ain't with that Kibbles-N-Bits shit
Bitch, where's the grip?

What I'ma do, I'mm bang on the beat
What I'ma do, can't cock and serve heat
You lookin' at me, I'm scopin' on you
But you don't know my shit is right nigga, so fuck you
Everybody talkin' 'bout Money Ain't A Thang
Everybody talkin' 'bout how they gang bang
If you was hard as me, I'm as hard as you
Cutthroats and bud smoke, I'm an Eastside loc
So don't let the crossover fool ya
I been down since '81, LB top gun biyatch

Yeah, I'm from that clique that slap clips with hollow-point tips
And serve bitch-niggas quick with this gangsta shit
Tray Dee, ya heard of me, murder be my hobby
Bangin' and slangin' in dangerous robberies
Fuck a mask, you bustas duck when I blast
I take the cash, and put a cap up in that ass
Saggin' with my rag, 'bout to drag the street
Triple-X sweatshirt with blue Chucks on feet
Killa instincts keep me ahead of my foes
Neva doze when I rose, let the chrome explode

Man I wish a bitch would get me fo' some child support
I stuck my foot up her ass, like a super sport
Down shit, Pound shit, gangsta
Fo'eva', Wheneva', Howeva', down fo' whateva'
Recognize game when it hits ya
Nigga, if ya slip up Doggy Dogg's gonna get-'cha
Been doin' that thang-thang, long trynna' slang 'caine
Just before I was taught, how ta gangbang
All my peers through the years know
That Snoop Dogg ain't nothin' but a fool do'
And if ya run up on that man trynna do-low
That's when he, pull out his homey, who, you know
Man I been through so much and I'm still goin' through it
But fuck all that, I got ta stay into it
I knew the job was dangerous when I took it
Shit, a nigga didn't even overlook it
I was so eager, just trynna' get involved
But now's I gots ta represent for me and my Doggs

Yeah, '94, became a D-O, double-G, P-O, U-N-D, Gangsta
Now you can see me smokin' dank in neighborhood, pranksta'
Play a trick, quick inimate, then out, no doubt
Paperboy wit' a new route
When I'm in front, they watch behind me
Mission: Crush, ready to bust, grab the Tom-my
Gun, keep one, I role with the heat-seeka's
Stash the gauge, pass the .9 to my nee-ga [nigga]
Roll, keep slow, peep, Po-Po
Creep slow, ready ta smash with the fo'-fo'
I go for broke wit' loc niggas who toke guns
Neva understood niggas high-up with low funds
Smoke one, represent my seaside ocean
Eastside motion, we slide coastin' through
MOTHAFUCKAAZ!! HAHA!!

Dogg Pound... mothafuckin' Gangstas...
1999, back up in this BI-YAI-ITCH!
Eastside up, Eastsidaz!
And niggas thought we fell off... 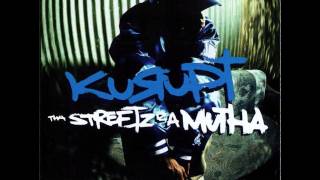 Kurupt - Neva Gonna Give It Up 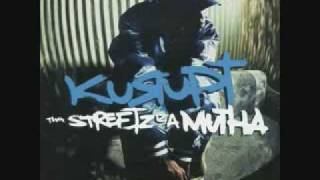 Kurupt - Never gonna give it up 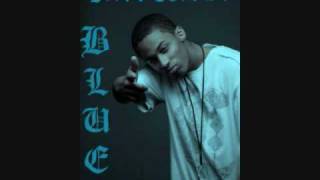 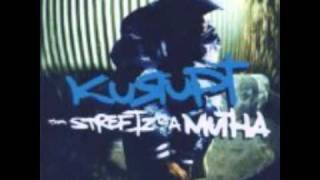 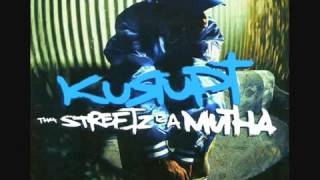