New York streets where killers'll walk like Pistol Pete
And Pappy Mason, gave the young boys admiration
Prince from Queens and Fritz from Harlem
Street legends, the drugs kept the hood from starvin'
Pushin' cars, Nicky Barnes was the 70's
But there's a long list of high-profile celebrities
Worldwide on the thorough side of things
Livest kings, some died, one guy, one time
One day grabs me, as I'm about to blast heat
40-side of Vernon, I turned well he asked me
"What you up to, the cops goin' bust you"
I was a teen drunk off brew, stumbled I wondered
If God sent him, cause two squad cars entered the block
And looked at us, I ain't flinch when they watched
I took it upstairs, the bathroom mirror, brushed my hair
Starin' at a young disciple, I almost gave my life to what the dice do
Yeah man, throwin' them bones
Hopin my ace get his case thrown
His girl ain't wait for him, she in the world straight hoein'
While he lookin' at centerfolds of pretty girls
Showin' they little cooch, gangstas don't die he's livin' proof
The D.A. who tried him was lyin'
A white dude, killed his mother durin' the case
Hung jury, now the D.A. is bein' replaced
Pre-trial hearin' is over, it's real for the soldier
Walks in the courtroom, the look in his eyes is wild
Triple-homicide, I sit in the back aisle
I want to crack a smile when I see him
Throw up a fist for black power, cause all we want is his freedom
He grabbed a court officer's gun and started squeezin'
Then he grabbed the judge, screams out, nobody leavin' everybody

[Nas]
Some niggas fuck they enemies in they ass when they catch 'em
Weird-ass niggas are dangerous, so don't test 'em
They make you, disappear, this a year that I won't forget
Sold CD's double platinum, met mo' execs
Southern niggas, independent label, real killers
Know the business, ran Tennessee for years, now they chillin'
They had the coke game somethin' crazy
Sold music out the trunk of they car, that shit amazed me
Put me onto heron blunts, sherm or somethin'
Took a puff, what the fuck, I turned to punch them
Southern niggaz ain't slow, nigga tried to play me
I left from around them dudes, they cool but they crazy
Now I'm back around the old school that raised me
New York gangstas, we loungin', out in L.A. see
A dude wrote my dawg from Pelican Bay
The letter say, "Nas I got your back - the fools don't play"
I rolled with some Crips down to a Crenshaw funeral
Never saw so many men slaughtered and I knew the ho responsible
The nigga still alive in a hospital
Midnight they crept in his room and shot the doctor too
See my cousin's in the game, thuggin' and things
He plugged me with a dame who was half-Mexicano
Gave the ass up, I'ma mack daddy Soprano
She passed me the indigo, but the imbecile
Should of never tippy-toed, thought my eyes were closed
Openin' the hotel room do', to let her goons in
But I moved in a manner, on some Jet Li shit
I let the hammers blow, wet three kids
See honey thought I had somethin' to do, with all the drama
Cause I was with a crew, that had her people killed
Called up my cousin, told him I ain't fuckin' with you
He responded cool, but told me out here this how motherfuckers 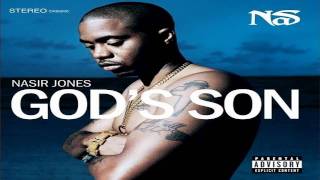 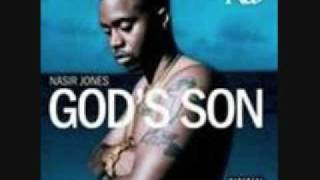 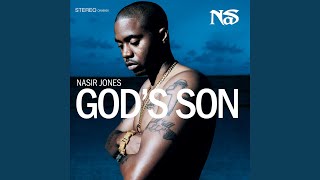 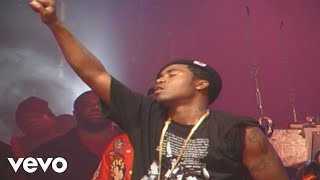 Nas - Get Down (from Made You Look: God's Son Live) 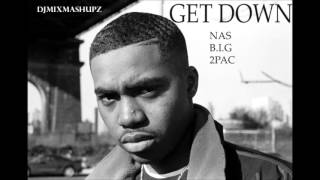 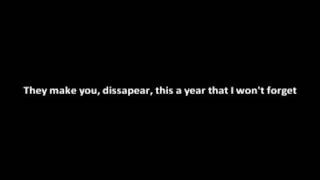 Nas - Get Down (Lyrics Video) 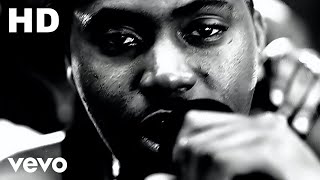