Close
Lightfoot
by The Guess Who
on Wheatfield Soul
Lyrics
Sidemen come out first
John Stockfish base guitar
Looks at the world through the eyes of Nashville,
The Riverboat and Charlie McCoy
He's just a boy

And Lightfoot
Edwardian, suddenly striped
His hair blondish and poetic
He is less than vinyl perfect
His foot is a precise anchor for the husk and vibrance of his voice

I sit softly among the rest waiting there for him to paint his pictures
And as the go-go girl went round and our heads were in a spin I thought about
The Crossroads, In the Early Morning Rain and Rosanna

He is an artist. 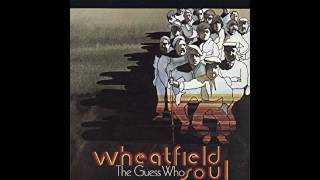 The Guess Who - Lightfoot 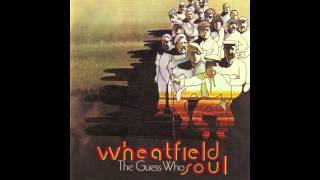 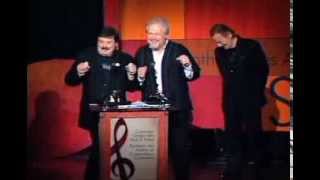 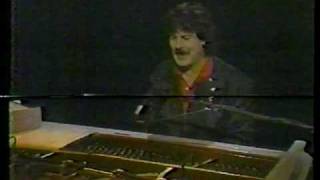 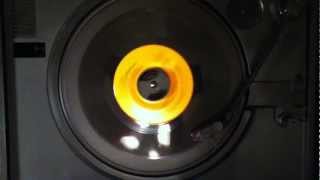 Lightfoot (The Guess Who) 45 RPM 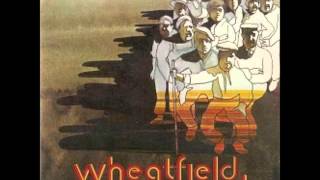 The Guess Who - Lightfoot

The Guess Who - Lightfoot
Available here: