Either don't believe it's true,
Or else you don't know what to do
Or maybe I'm singing about you,
Who knows.

It's incredibly sick, you can feel it, as across the land it flows
Prejudice is slick when it's a word game, it festers and grows,
Move along quick, it furthers one to have somewhere to go
You can feel it as it's rumblin'

And yet history remains,
Does it always stay the same
Do we shrug it off and say
Only God knows

By and by, somebody usually goes down to the ghetto
Try and help but they don't know why folks treat them cold
And the rich keep getting richer and the rest of us just keep getting old.
You see one must have a mission
In order to be a good Christian
If you don't you will be missing
High Mass or the evening show

And the well fed masters reap the harvests of the polluted seeds they've sown,
Smug and self-righteous they bitch about people they owe,
And you can't prove them wrong, they're so God damn sure they know
I have seen these things with my very own eyes and defended my battered soul,

It must be too tough to die,
American propaganda, South African lies
Will not force me to take up arms, that's my enemies' pride,
Ands I won't fight by his rules that's foolishness besides,

His ignorance is gonna do him in and nobody's gonna cry,
Because his children they are growing up and plainly tired of putting up
With bigots and their silver cups
They're fed up, they might throw up
On you 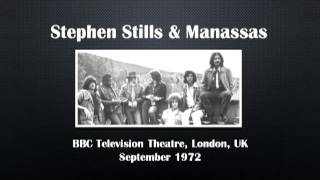 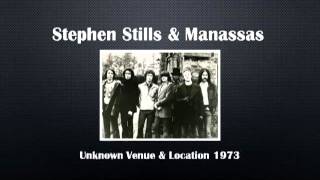 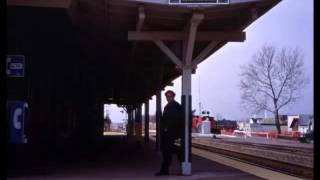 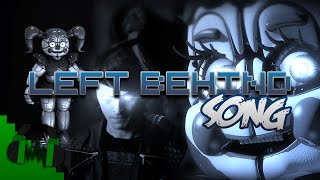