Ayo, one two three four five six seven
Blaze the hot
Trizack that sound like heaven
Seven six five four three two one
My mon' Meth-Tical come and get some

Playin' my position, hot Nixon
This one, for all the sick ones, confliction
Poisonous darts sickening, best believe
Finger itchin with two broke legs, now I'm trippin'
On MC's cliche, shot that ricochets
Start trouble bust bubbles, hip to wicked ways
Gotta love me, G-O-D no one above me
Look good but fuck ugly, tap your jaw
From my Punch Buggy sunnin' you
Got you shittin' in your last Huggie, runnin' who?
Fuckin' punk, get a speed bump comin' through
A single shot make your knees knock, respect Wu

Ayo I put it on a nigga, shit it on a nigga
Turnin' Christian to a certified sinner
The bomb I release, time pent up (explodes)
While you got set up I was hittin' your ex hoe
Shit I kept low, petro' your metro
Politic, keep the chicken heads gobblin'
Shit I'm drivin' in, come with funk halogen
Terrorize your city, from the spliff committee
Kick ass till both Timberlands turn shitty
Gritty, smack the driver's head in the chin see
When I approach rappers be takin' notes
I drop like I shoulda invented the raincoat
Absolut, I love to burn to the roots
I keep comin' til your pour sperm from your boots
Vigilante hardcore to the penis
Tell you fuck you my attitude is anemic

I'm the illest nigga alive, watch me prove it
I snatch your crown witcha head still attached to it
Canibus is the type who'll fight for mics
Beatin' niggas to death and beatin' dead niggas to life
When you look at me long enough, I start to read your thoughts
If the signal was strong enough, and then I'll call your bluff
Like, "Yo, how many rhymes you got?" I think I'll go on
For more Millenniums than Mazda's got on the car lot
And there's nowhere to run ta, when I confront ya
Nigga, I call your bluff like you had a phone number
Who want to see Canibus get wild, who want to act fly and
Get shot down with a surface-to-air missile
I take em on in all shapes sizes and forms and spit on
Anybody who ain't close enough to shit on
Zero to sixty? I'm already doin' a hundred
When I'm blunted and I give it to any nigga that want it

Stay out the dark, cause if I catch you when the sun is down
Run it clown, come up off that, or I'm gon' gun it down
When in doubt, however skull goes, it's gon' be that
See that, that shit'll finish you dog, believe that
Where we at, do your value your life, as much as your possessions?
Don't be a stupid nigga, learn a lesson
I'm gon' get you either way, and it's better to live
Let me get what's between your sock, cause it's, better to give
Than receive, believe what I say when I tell you
Don't make me put your somewhere where nobody'll smell you
And when the lights is out, they don't come back on
This ain't a flick you ain't gon' come back on, you ain't that strong
You knew it was wrong, but you asked for it baby
You'se a pink nigga, ski mask for it baby
So I can hit you up on front teeth, you think I'm sweet?
Want heat? One deep, leave him behind, front seat

When young sons fantasize of borrowing flows
Tell little shorty with the big mouth the bank is closed (yeah, word up)
The symbol on my arm is off limits to challengers
You hold the rusty swords I swing the Excalibur
How dare you step up in my dimension
Your little ass should be somewhere cryin' on detention
Watch your mouth better yet hold your tongue
I'm a do this shit for free this time this one's for fun
Blow you to pieces, leave you covered in feces
With one thesis ("LL Cool J is hard")
Every little boy want to pick up the mic
And try to run with the big boys and live up to the real hype
But that's like pickin' up a ball, playin' with Mike
Swingin' at Ken Griffey or challengin' Roy to a fight
Snappin', you amateur MC's
Don't you know I'm like the Dream Team tourin' overseas
For rappers in my circle I'm a deadly disease
Ringmaster, bringin a tiger cub to his knees (uh)
In the history of rap they've never seen such prominence
Your naive confidence gets crushed by my dominance (word up)
Now let's get back to this mic on my arm
If it ever left my side it'd transform into a time bomb
You don't want to borrow that, you want to idolize
And you don't want to make me mad nigga you want to socialize
And I'm daring every MC in the game
To play yourself out position, and mention my name
I make a rhyme for every syllable in your name
Go platinum for every time your grimy ass was on the train
Watch your mouth don't ever step out of line
LL Cool J nigga, greatest of all time 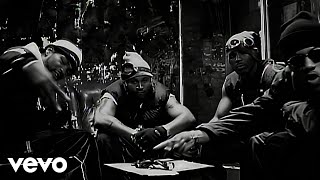 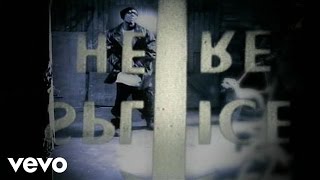 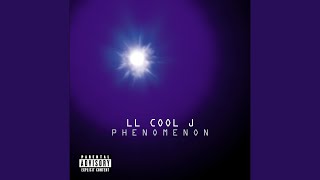 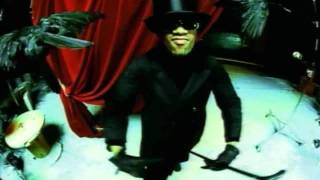 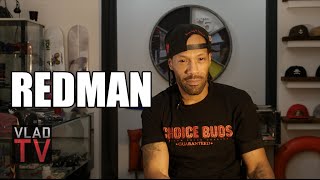 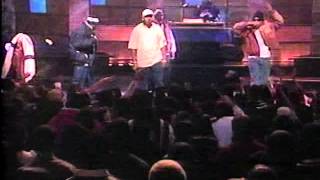 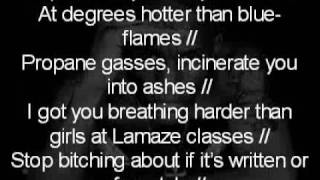