Close
Intro
by TLC
on Ooooooohhh...On the TLC Tip
Lyrics
Yeah I, I've seen those girls
I think they look pretty cool
But, you know, one thing I, I ya know
That whole attitude about, ya know
Dressing in the baggy clothes
It's, I dunno I, I'm not into that
I think it's kinda, kinda lame, ya know
But, ah, maybe it's just one of those, you know, those black things
That, that people really get into, ya know
It's just a fad I think

They don't really look like, ya know, women really
They just look like, like they're trying to be
Ya know, just something else than what they really are
I dunno

But they're pretty cute! 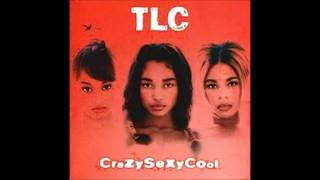 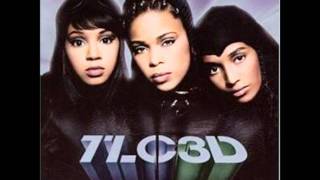 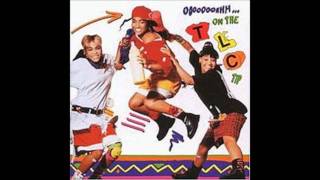 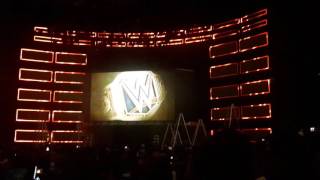 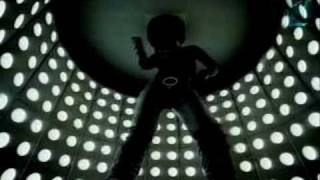 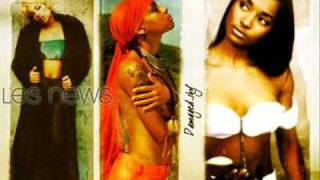