Close
Blank Frank
by Brian Eno
on Here Come the Warm Jets
Lyrics
Blank frank is the messenger of your doom and your destruction
Yes, he is the one who will set you up as nothing
And he is one who will look at you sideways
His particular skill is leaving bombs in people's driveways.

Blank frank has a memory that's as cold as an iceberg
The only time he speaks is in incomprehensible proverbs
Blank frank is the siren, he's the air-raid, he's the crater
He's on the menu, on the table, he's the knife and he's the waiter 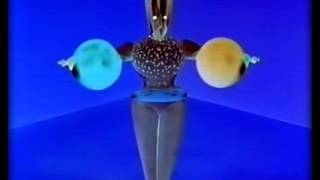 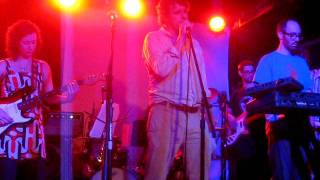 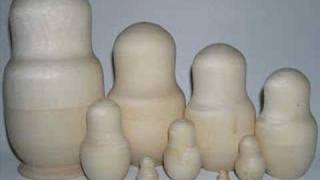 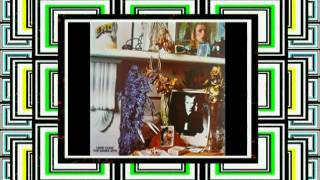 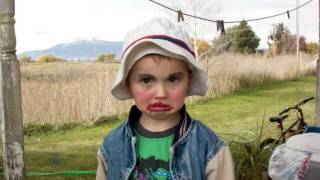 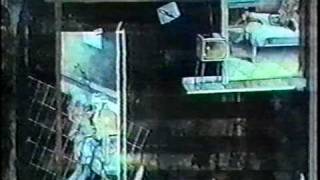