Now this Nunn called me up, it was eight in the morning
Wanted to know how in the world am I doin'
He just laughed and he said get together boy, and fall on by the house
Some Gonzo buddies would like to play anything your's picking now 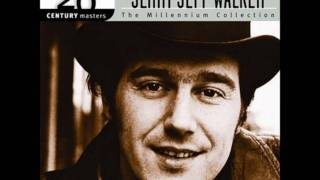 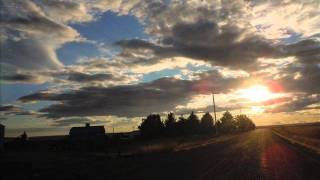 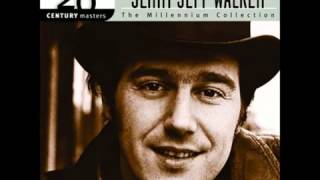 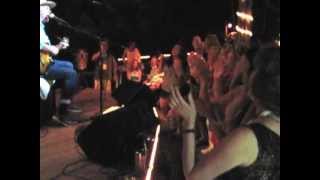 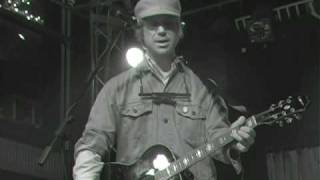 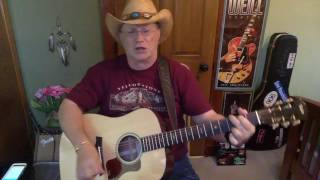