Close
Block Party
by Will Smith, TRA-Knox
on Born To Reign
Lyrics
[Verse 1]
Yo, yo forget the club
Today we play in the block
It's going down and it's blazing hot
Jeff pop the new CD turn tables joints
You just got to get the amps from Boogie
Get the van from Rock and then
Call up Ishcabibble's, Jim's and Pat's
And tell 'em we need cheese steaks for like, 300 cats
And yo, make sure it's hot or else I'm sending 'em back
And get my mic right
If I get hyped, I might rap
Then take the speakers find a good spot
Subs on the bottom, tweeters up top
Yo, you know where little John lives on the corner
The extension cord'll run perfectly to his crib
And then tell Officer Mike to barricade the block
Regardless what car you got, leave it up top
You want to come, you got to come on your feet
Ain't nothing like having a party
When it's out in the street, come on

[Chorus: Tra-Knox]
Nine o'clock I'ma call my crew
And ten o'clock we gonna roll on through
I don't know what you goin' do
But whatever you do, hit the block party tonight

[Verse 3]
Yo, yo and when the sun drop
Back in Philly that don't mean that the fun stop
All it mean is that it's time to turn the lights on
All day long I been plotting on this nice john
It's ten o'clock now Jeff is trying to hype me
Will the Fresh Prince come up to the mic please?
Hear the crowd cheer, brought a little smile out
Mic check, one, two- I'm 'bout to wild out
I know he's old, but
Maybe it's a slight chance
I could get my brother hype
Make him break dance- ha, maybe not
Lemme get the crowd jumping
Let me him 'em with the brand new funk or something
I'm like Rob Base- I want to rock right now
why yall know who run the block right now
All we need is a mic and a beat
And a couple of speakers
And some turn tables out in the street, come on! 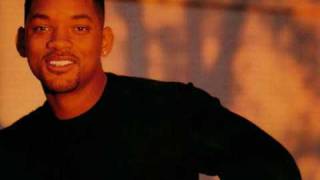 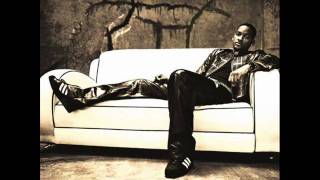 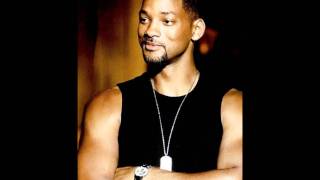 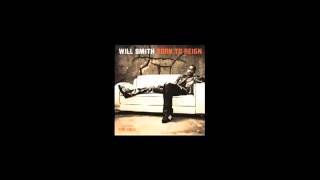 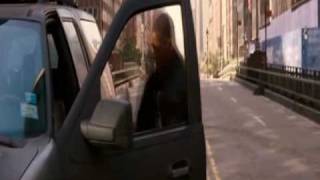