I was standing on the corner when I heard my bulldog bark
He was barkin' at the two men who were gamblin' in the dark
It was Stagger Lee and Billy, two men who gambled late
Stagger Lee threw seven, Billy swore that he threw eight

Stagger Lee told Billy, "I can't let you go with that"
"You have won all my money and my brand new stetson hat"
Stagger Lee started off goin' down that railroad track
He said "I can't get you Billy but don't be here when I come back"

Stagger Lee shot Billy, oh he shot that poor boy so bad
Till the bullet came through Billy and it broke the bartender's glass 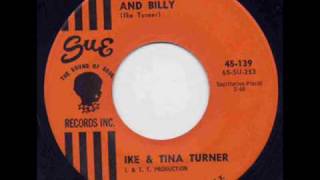 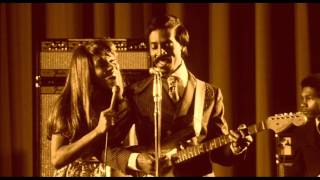 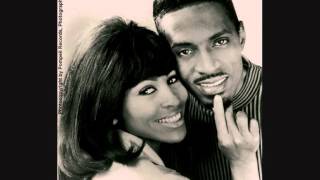 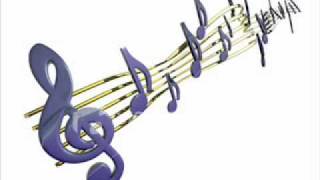 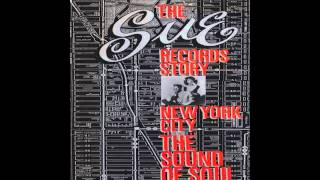 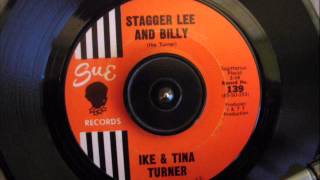