Close
Some People
by Ethel Merman
on The Ethel Merman Disco Album
Lyrics
Rose you dream day and night
Why don't you give up and stay home?
Anybody that stays home is dead
And I'm not giving up until I am

Some people can get a thrill
Knitting sweaters and sitting still
That's okay for some people
Who don't know they're alive
Some people can thrive and bloom
Living life in the living room
That's perfect for some people
Of one hundred and five
But I at least gotta try
When I think of all the sights that I gotta see
And all the places I gotta play,
All the things that I gotta be at
Come on, papa, what do you say?

Some people can be content
Playing bingo and paying rent
That's peachy for some people,
For some hum-drum people to be,
But some people ain't me!

I had a dream,
A wonderful dream, papa,
All about June in the Orpheum circuit
Gimme a chance and I know I can work it
I had a dream
Just as real as can be, papa
There I was in Mr Orpheum's office
And he was saying to me,
"Rose, get yourselves some new orchestrations,
New routines and red velvet curtains
Get a feathered hat for the baby;
Photographs in front of the theatre
Get an agent and in jig time
You'll be being booked in the big time"

I ain't gettin' eighty-eight dollars
Make it eighty
Girls, one-ten tonight
Seventy, you got your alimony check?
Sixty, Rose three eyes on us
Two percent interest
It's a deal!
Thanks for that dream I needed that dream, papa

Some people say Rose sit tight
Sweep all morning and sleep all night
That's what you get from people who got nothing to give
Some people can sit around
Under glass till they're underground
That's peachy for some people who don't how to leave
Goodbye to blueberry pie
Good riddance to all the socials I had to go to,
All the lodges I had to play,
All the shriners I said hello to
Hey, New York, I'm comin' your way!

Some people sit on their butts
Got the dream, yeah, but not the guts
That's living for some people
For some hum-drum people I suppose
Well, they can stay and rot!
But not Rose! 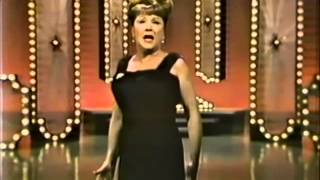 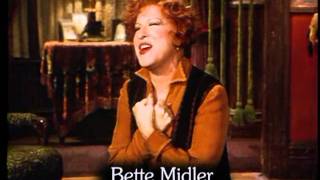 Gypsy - "Some People" through the years 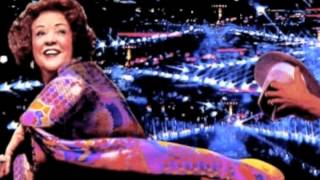 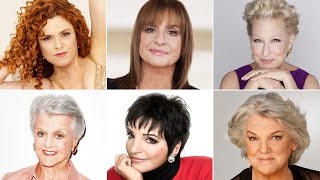 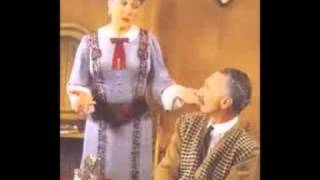 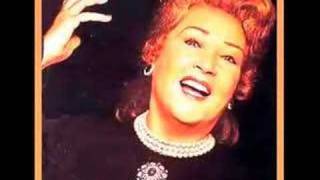