And a servant who was standing by and hearing what was said
He swore Lord Donald he would know before the sun would set
And in his hurry to carry the news, he bent his breast and ran
And when he came to the broad millstream, he took off his shoes and he swam

Little Matty Groves, he lay down and took a little sleep
When he awoke, Lord Donald was standing at his feet
Saying "How do you like my feather bed and how do you like my sheets
How do you like my lady who lies in your arms asleep?"
"Oh, well I like your feather bed and well I like your sheets
But better I like your lady gay who lies in my arms asleep"
"Well, get up, get up," Lord Donald cried, "get up as quick as you can
It'll never be said in fair England that I slew a naked man"
"Oh, I can't get up, I won't get up, I can't get up for my life
For you have two long beaten swords and I not a pocket knife"
"Well it's true I have two beaten swords and they cost me deep in the purse
But you will have the better of them and I will have the worse
And you will strike the very first blow and strike it like a man
I will strike the very next blow and I'll kill you if I can"

Lord Donald he jumped up and loudly he did bawl
He struck his wife right through the heart and pinned her against the wall
"A grave, a grave," Lord Donald cried, "to put these lovers in
But bury my lady at the top for she was of noble kin" 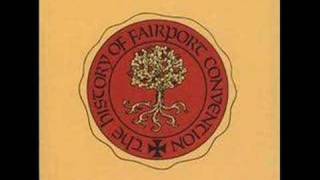 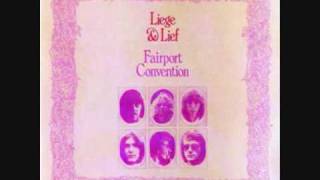 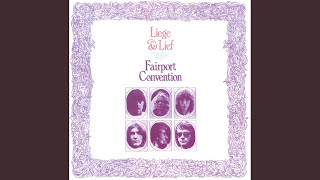 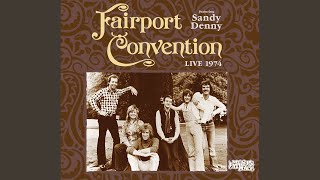 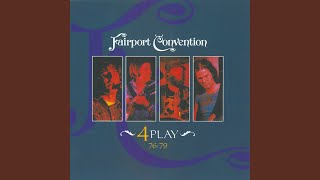 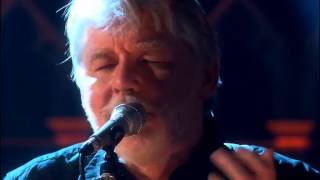