Close
Let's Go Away for Awhile
by The Beach Boys
on Pet Sounds
Lyrics
I think this song is an instrumental. And it's also a Beachboy cut from the
Petsounds album. I remember that for two reasons--listening to the album and
not being sure why a Beachboy song would appear here, and reading a Rolling
Stone review.
I remember this Rolling Stone Magazine article complaining about the fact that
Brian Wilson used the song at the end of the album. I'm pretty sure that
"Let's Go Away For Awhile" was a Beachboy song from Petsounds that Brian used
at the end of Journey Through the Past. And I think Brian was involved in the
album's production.
Because the last few tracks have the sound of surf--at least that's the way I
remember it--it would make sense. I enjoyed the album, especially the Buffalo
Springfield stuff, and because I have been a Neil Young fan since I was in the
seventh grade when I heard the first Buffalo Springfield song, I really don't
care what critics say. I try to appreciate his artistry. It's an interesting
way to end a great album. 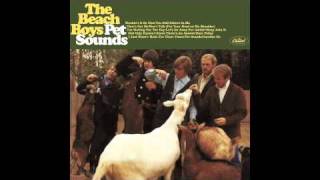 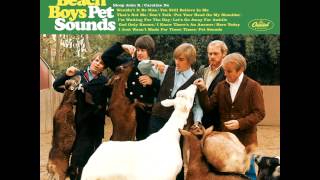 The Beach Boys - Let's Go Away for Awhile 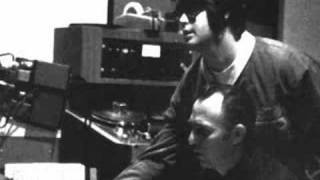 Behind The Sounds: Let's Go Away For Awhile 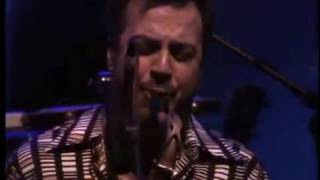 The Beach Boys Let's Go Away for Awhile 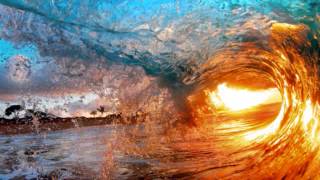 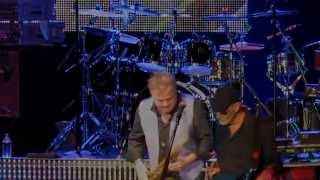 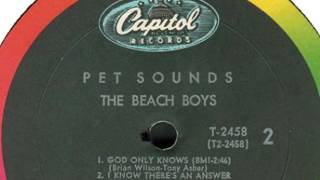