Close
Never Change
by AZ
on AZ
Lyrics
"Yo A, What's Goin' on?"
"Yo, Yo, what up baby boy"
"Ooooooh what's the deal my nigga"?
"Look At You, Uh-uh you lookin' like money"
'You know what it is"
"Yeah, you know what it is"
"Yeah"
"It's been 2 or 3 years right?"
"I know it's been a minute right?!"
"I know man, listen here"
"It's all good though, you know I'm maintaning"
"You looking good though baby boy"
"I mean whatever [Let's get some money] let's get it poppin'"
"Alright well I'm with you"
"No doubt"
"Gimmie your number, here go my number right here"

You know the happenin's, Homies just yappin' and
Hand shaking, laughing, and exchanging all they math again
You usually lose touch when you traveling
A few dudes bruise up in the battle in
Parked on Madison, Across from the Radisson
We talked about the tatteling some niggas did in Maryland
Plus discuss, no homicides unraveling
I asked was he dabbling, He laughed and said he managing
His Cardi frames was as clear as a camera lens
He hardly changed, I was near in comparison
We joked about how police choked him out
And he claimed as far as fame I had nough to bust in Oprah's mouth
In other words I was up in clout
And from the curb I need to pull a Larry Bird before I'm up and out
Without a sound sound, snatched my Guinness off the ground
Rose up, gave him a pound I told homie hold it down

It was tuesday when I saw him, figured friday I could call him
Woke up early wednesday morning, flew a chicken from New Orleans
She ain't that average bitch who be doggin' for dick
You know them chicks that get you sick when they keep callin'
Up in Nordstroms for a fresh pair to floss 'em
Of course with footwear I'll be that first nigga to sport 'em
Caught 'em before the salesmen had time to assault 'em
Bought 'em before any celeb stylist ever saw 'em
Wore 'em soon as I copped them in the spot playing possum
Debating my destination lacing, weighing my options
Celly started rockin', I answered "What's poppin'?"
They answering and said "They shot him" now the 'hood got a problem
I had to swallow reaching out for my water bottle
Trying to figure what nigga, why, and by who then
Before you know it the other voice told it
It was homie from the old clique I just seen and just spoke with
Oh shit, this can't be serious. It's my word.

It's "Dough or Die" we survive 'till we slain
And it's no surprise homie was probably high when they came
I know the guy he was fly, him and I was the same
A Gemini with a style that symbolizes his name
Godly/Hardley Trained, he can camouflage in any terrain
Cardi frames, we go back like bottles and James
It's a shame 'cause they say his baby mom is to blame
But nonchantly I refrain 'cause it contsantly change
From close range, somebody please slowly explain
If they just wanted some jewels why they ain't got for the chain?
If they just wanted some news they could've left him in his Hanes
But no, they just left a nigga breathless and pain 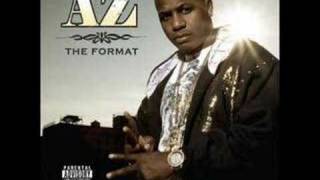 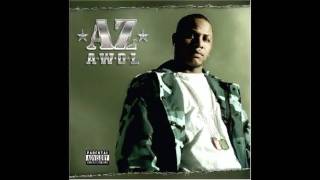 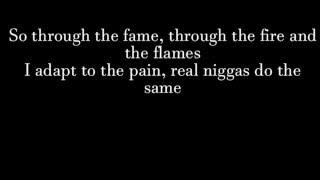 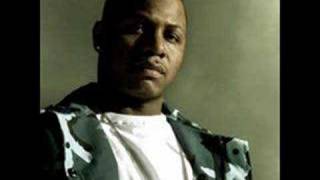 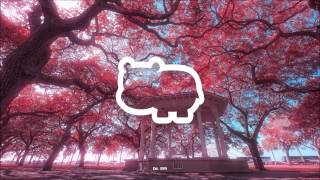 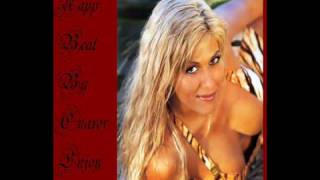 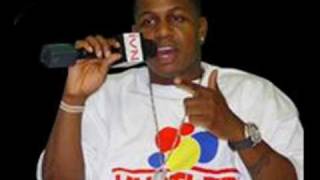