Close
Maintain
by Outlawz, Supreme C, Mil
on Ride Wit Us or Collide Wit Us
Lyrics
[EDI - Talking]
Uh, time done came, maintain
This for all them niggaz in the game, you know? hustlin, street life
Gettin that money, niggaz gotta maintain, you know? Holla! (yeah)

[Napolean - Verse 1]
The streets is a mother fucker, and I done said it before
Drive-bys, crack heads knockin at your front door
All them race for the money at the end of the road
Fully-loaded by my waist, I'm bout to explode
I'm on a mission for the money, ain't shit funny
Put a hole in your tummy, leave you smellin like a mummy
You crossed the game that the streets don't like
And fuckin with the Outlawz will get you killed tonight
I guzzle my pipe and think about the shit I ain't never had (uh-huh)
Just write my frustrations on my notepad
And life ain't nothin but a toe-tag
When I was three years old, I done known that

[Supreme see - Verse 2]
And yo the game got a nigga fucked up
I don't know who to trust, but I know just who to bust (bow)
Change your main form to ashes to dust
Minds stay corrupt, I'm a killa in the cut
I crush any competitor, writin back his editor
Leave your body leakin, it's Supreme see speakin
Pledge you then a edge you on, yo you just a pawn
You're runnin with the big boys, one move you're gone
I'm explosive when my rap over-doses
Label me ferocious on 'Wanted' signs posted
See me on the screen like blood on murder scenes
Midnight screams, sharp-shooter team
The williest, silliest, but yet I'm dead serious
Hate me with a passion up in the club mashin
Foul minds, I'm in your ears like a loud nine
Holdin off screamin, yeah niggaz it's about time
It's on again, got a brother feelin born again
I swore to win then, naturally my order's in
Recorded and stated, let the record show I made it
This dated when we blewin, and how you mother fuckers traded
Outlawz!

[Chorus - Napolean & EDI]
Gettin that money it ain't no tellin man (ain't no tellin)
You hustlin and strugglin and niggaz say you changed (huh)
One time, knockin they hotter with change (with change)
They eyes was watchin, but still we maintain (maintain)
Your baby momma gone say she want some change (ain't that a bitch)
Niggaz used to know, since you rollin game (oh)
Fuckin with that money now your brain tame
You fuckin the game and yo we maintain!

[Kastro - Verse 4]
I love bitches and all types of fast cars (hahaha...me too)
Loud guns, money-runs, and those strip bars
We watch the sun turn to stars, back to sun again
I put a box under rocks to dump a body in
And I swin in sin, couldn't pretend it's all well
My world is a jail cell, I can't seem to find bail
We gas up, trouble, bubble in my belly (uh)
Every body knew it but ain't nobody try to tell me
We maintain!

[Mil - Verse 5]
I'm a hell-raisin nigga and I'll burn the place up (Mil)
The streets made me, look at me now and I'm straighten up
When I rolled on your block, all I see is your pump
When you roll through my hood, niggaz'll fuck you up
You're weak, won't live long, niggaz rely on luck
Speak it cheap-goin nigga, I got the heart of a thug
Leave your pillow like a puddle of a blood
And I'm gonna show you how it is to stomp and never been love at all

[EDI - Verse 6]
Every day I'm stuck in this game so I got to play it
Yeah I made up my bed so I got to lay in it
There's only one way out, limo, window tinted
My momma prayin daily for my spirit
Fuck that! I'm here to stay nigga deal with it
And I'm one of the real niggaz that's actually real with it
Meals, I'm gonna get it, but it's about what happens when I get it
Will these niggaz come clackin for my trinkets? Think it's a joke?
Part it out while I kick it and smoke
We live on the ropes, triple-beam hopes
Simple schemes broke, two minutes to go alone
Fall or come up, fuck it, stack ones up
I keep my guns up, for these killers
My eyes on these bitches
And when it's me and the law, shit I'm the first to draw
Maintain, till the end of the game
Maintain, till the end of the game, you hear me man?

[Kastro - talking over second chorus]
Fuck that! Fuck that!
Fuck you too baby! Fuck all y'all niggaz
I'm on some maintain shit
All my money gettin niggaz maintain
Most of the time, niggaz get money and only last for like a year
I'm tryin to have money for twenty years, thirty years, forty years
It's called a general,
It's easy to get money in your pocket nigga, but can you keep it?
Can you maintain? 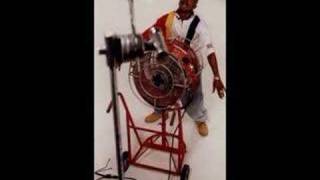 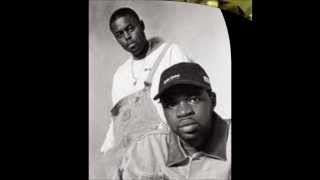 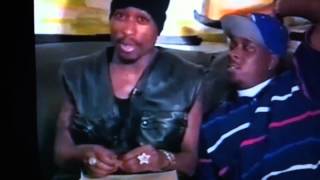 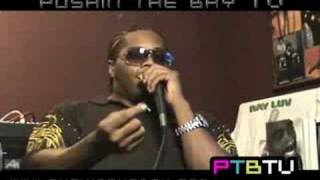 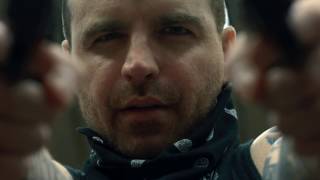 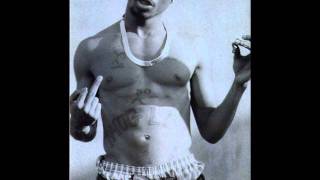