Close
Fast Peg
by LL Cool J
on Walking With A Panther
Lyrics
Yeah
Funky! Uh
Yeah
Yo, let me tell you bout a girl named Peg
A D.C. haircut and stewardess legs
Dressed to kill, her physique is ill
Her face belongs on a dollar bill
Her boyfriend's down with the M-O-be
Driving around in a 300e
Trunk jewelry and all that
Talking bout, "My man can't fall black!"
Sipping on cham', diamonds on her hand
Taking cash, carrying drugs for her man
Driving around in a kitted up Jetta
Under the seat a automatic Beretta
You know, the whole blase blah of rap
Telling brothers they need to get off the bra-strap
That's the type of girl she is
Word to Miz, she got the
Full length blue fox, knock you out the box
Big rocks, this girl is hype Hobbes
The type of girl that cold did son wrong
She got the face that you want to spend money on
Her man be smacking her up
Yeah, backing her up
To the wall, get undressed, where you going?
You ain't playing me out with that hoeing
Look in the mirror, check the jewels
Silly rabbit, you know the rules
But he had to leave on another deal
So she's out there with sex appeal
It's the weekend, time for freaking, she's sneaking
Outside, telling her home girls, we can
Do the do, with who-ever we want to
Cause we're the fly girl crew
Not knowing her man messed up the money
Riding around, thinking everything's funny
Went in a disco, came outside
Somebody pushed her in a beat up ride
She had to pay for her man's mistakes
They shot her in the head
That's the breaks 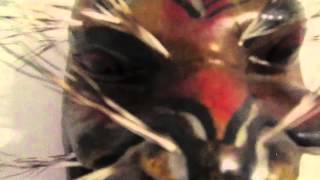 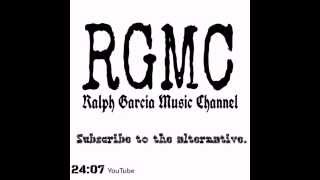 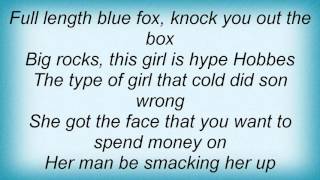 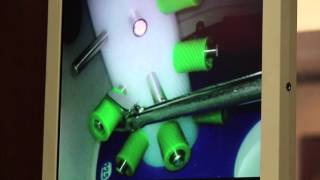 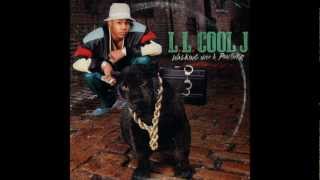