Close
Pound Cake / Paris Morton Music 2
by Drake
on Nothing Was The Same
Lyrics
"Good God Almighty, like back in the old days
You know, years ago they had the A&R men to tell you what to play
How to play it and you know whether it's disco and rock
But um, we just went in the studio and we did it
We had champagne in the studio, of course, you know
Compliments of the company, and we just laid back and did it
So we hope you enjoy listening to this album half as much
As we enjoyed playing it for you, because we had a ball
Only real music is gonna last
All that other bullshit is here today and gone tomorrow"

Yeah, uh, after hours at Il Mulino
Or Sotto Sotto, just talkin' women and vino
The contract like '91 Dan Marino
I swear this guy Michael Rapino's boosting my ego
Overly focused, it's far from the time to rest now
Debates growin' 'bout who they think is the best now
Took a while, got the jokers out of the deck now
I'm holdin' all the cards and niggas wanna play chess now
I hear you talking, say it twice so I know you meant it
Fuck it, I don't even tint it, they should know who's in it
I'm authentic, real name, no gimmicks
No game, no scrimmage, I ain't playin' with you niggas at all
My classmates, they went on to be chartered accountants
Or work with their parents
But thinkin' back on how they treated me
My high school reunion might be worth an appearance
Make everybody have to go through security clearance
Tables turn, bridges burn, you live and learn
With the ink I could murder, word to my nigga Irv
Yeah, I swear shit just started clickin' dog
You know it's real when you are who you think you are

Uh, I had Benzes 'fore you had braces
The all-black Maybach but I'm not a racist
Inside's whiter than Katy Perry's face is
Yellow diamonds in my Jesús
I just might learn to speak Mandarin
Japanese for the yen that I'm handlin'
International Hov', that's my handle
My saint's Changó, light a candle
El Gran Santo on the mantle
Case y'all didn't know, I speak Spanish too, uh
Shout out to World Wide Wes
Everywhere we go, we leave a worldwide mess
Yes, still Roc La Familia
Says a lot about you if you not feeling us
The homie said "Hov', it ain't many of us"
I told 'em "Less is more, nigga, is plenty of us"

Cash rules everything around me
C.R.E.A.M. get the money, dolla-dolla bill y'all

Yeah, uh, look, fuck all that "Happy to be here" shit that y'all want me on
I'm the big homie, they still be tryna lil bro me, dog
Like I should fall in line, like I should alert niggas
When I'm 'bout to drop somethin' crazy
And not say I'm the greatest of my generation
Like I should be dressing different
Like I should be less aggressive and pessimistic
Like I should be way more nervous and less dismissive
Like I should be on my best behavior and not talk my shit
And do it major like the niggas who paved the way for us
Like I didn't study the game to the letter
And understand that I'm not doin' it the same
Man, I'm doing it better
Like I didn't make that clearer this year
Like I should feel, I don't know, guilty for saying that
They should put a couple more mirrors in here
So I can stare at myself
These are usually just some thoughts
That I would share with myself
But I thought "Fuck it", it's worth it to share 'em
With someone else other than Paris for once
I text her from time to time, she a mom now
I guess sometimes life forces us to calm down
I told her she could live with me if she need to
I got a compound but I think she's straight
'Cause she supported since Hot Beats
Right before Wayne came and got me
Out of the back room where I was rapping with Jas
Over beats that I shouldn't have in the hopes for the glory
He walked right past in the hallway
Three months later, I'm his artist
He probably wouldn't remember that story
But that shit stick with me always
Couldn't believe when he called me
You never know, it could happen to you
And I just spent four Ferrari's all on a brand new Bugatti
And did that shit 'cause it's somethin' to do
Yeah, I guess that's just who I became, dawg
Nothing was the same, dawg 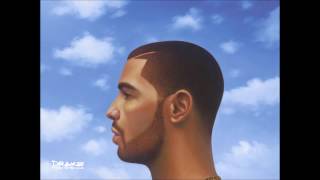 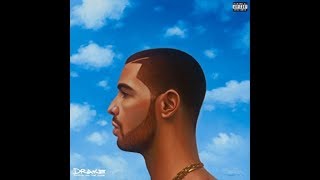 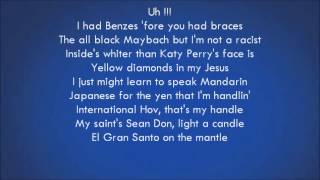 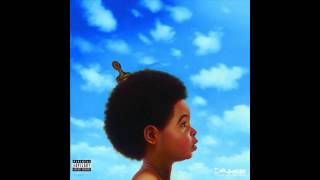 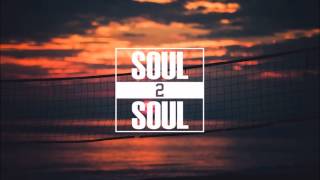 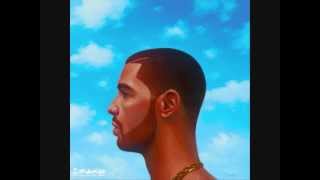 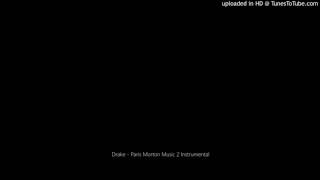