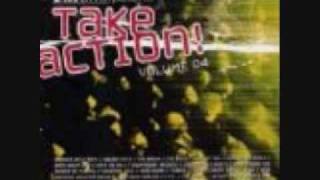 Pedro The Lion - Criticism as Inspiration 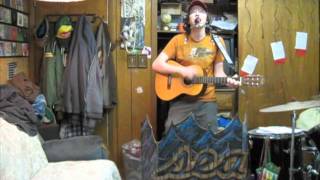 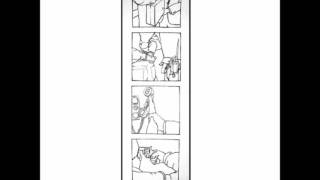 pedro the lion - to protect the family name
Available here: