Close
Untitled/Fantastic
by Slum Village
on Fantastic, Vol. 2
Lyrics
Yo, you owe it to me, get fucking cash about the sleeve
I'mma show you all how to emcee
See I can rock a floor while I rock with high beams
I rock with SV, one of the soldiers of the team
See y'all niggas is dope fiends hoping for a dream
I intervene like a case of gangrene
Gain the green then exit the scene
With a fine chick who could fill up a pair of jeans
See I'm doing this shit, doing this shit, for Mac Nick
And niggas at Conant Gardens trying to do shit
See life ain't a game it remains intense
Lock hold to a nigga like a dog tracing a scent
See ya gotta get your money, you gots to pay rent
Feelin it, y'all ass is read!

Uh, one of the musical priest we form the lyrical Voltron
Hypocrites get stepped upon, in the combat
Don't you come back until you wax your song
In this spiritual warfare
You up against the lord of the first high priest, Melchizedek
Don't shoot 'til you see this, just sit back
Breath, I got more where this comes from-from
Jay-Dee, thee original drum master
You will never hit the best
Fast or slow? It doesn't matter though, T-3 times emcees callin' the lap
Baatin is the one who's in the tree of life
Hold tight, don't ever give up in the fight
Grace, can only come into the sight
Soul power' it ignites like the sun
SV dominates the industry for fun
For fun (fun), for fun (fun), for fun (fun), for fun

Yea, yea to the beat
Yea, yea ya know it can't-can't stop
It can't-can't quit
Stance answers put up your hands and fist
For the band, and if ya can't stand
One of my man's then you're sleeping on some sandman shit
Like damn man! wake up, as we bring the action
On some Van Damme, more like a grand-slam hit, (c'mon)
For the whole fam flippin on the hand-stand tip (c'mon)
We get the dough weight up, straight up, the wham-bamm hits
Before we go-go, we gettin on some damn Wham shit
Against, as for second hand brand kicks
Rippin from the Beatdown to San Fran-sis to Japan land
It's the br-and new, we keep movin like the trans am
Do-do don't stop, we can't can't quit, we can't-can't 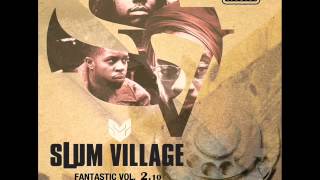 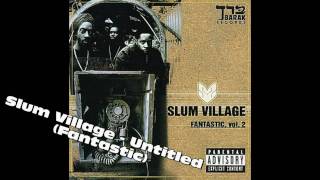 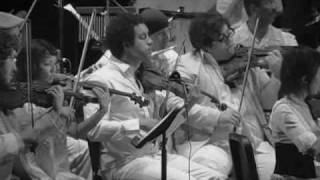 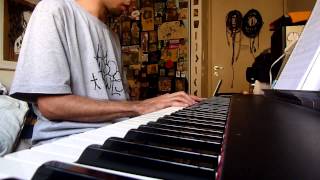 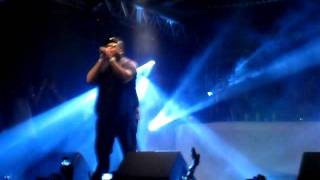