Close
Flipside
by R.A. the Rugged Man
on Soundbombing
Lyrics
Yo, yo, they asked me where the fuck I been for all this time
I been fuckin' poor out of my fuckin' ass
Eatin' fuckin' shit, fuckin' ugly bitches
'Cause everybody knows that pretty bitches ain't down to fuck nobody poor and shit

But that shit don't even matter
It's all about you faggot-ass motherfuckin' rappers
Thinkin' y'all dope, drivin' Lexuses and shit like that
"Every Record Label Sucks Dick"

But yo, yo, but but but you be suckin' on your record label's dick
Word up! This is just a little somethin'
For motherfuckers to let them know I didn't fall off the earth
You know what I'm sayin'?

They snakes in this rap field, fuck the fat deal
Cap peeled, how does chokin' on the smoke from the gat feel?
The Rugged Man, record label suicide, move aside
(RA calm down) Who the fuck you think you are?

I smack that bitch who works the front desk
That strictly be there for high school credit
But sucks dicks of all the rap stars
Put me behind bars, cause Mister A&R Man's

Bout to get fucked in his asshole and brother I'm not even gay
Shay, shay, shay! The president of the company
Don't care if I'm dead or if I'm bleeding
I'm not succeeding, they turned my mindstate into evil

'Cause I want everyone dead on this fuckin' earth
It really hurts, cause if music doesn't work
I got nothing left to live for except dyin' in the poorhouse
And bitches hate my fuckin' guts

Those sluts loved me more than Patrick Swayze
When I had my steady income
I need a spot that I can sin from
Suicide, never, but I got plots of taking out the other people

And I ain't doin' jail time, that shit is wack
Ain't no comin' back, once I lose control my shit is finished
So don't get in this, you record label people gonna die
And your family gonna die too, motherfuckers!

Hahahaha, yo, yo
Yo, that's just a verse, one verse
You can't buy this shit, this shit is not for sale
That's for the real rap fans

But see, real nowadays is just a fuckin' gimmick anyway
I'm keepin it real, I'm stayin' real, all this bullshit
Yo, yo, how the fuck is you supposed to be real
If you can't rap for real or can't flow for real?

You got your hip-hop styles on and you readin' them fuckin' rap magazines... 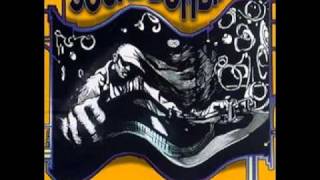 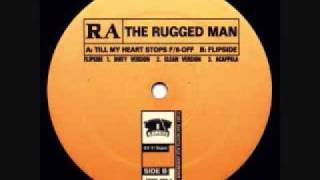 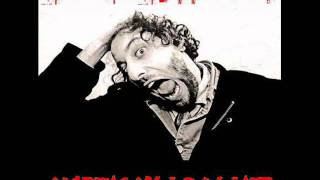