Close
Da Last Don
by Master P
on MP Da Last Don
Lyrics
Ughhhhh.......
Good Day America this is Mr. No Limit
So you want to get rid of gansta rap
But what if gansta rap gets rid of you

I made millions from raps I couldn't die in scraps

I live the life of a rider lost at heart

I went to jail for shit I didn't do

Niggas banged at my motherfuckin' crew

We retaliated now we killers (Ughhhhhh)

Ain't that a bitch a nigga tryin' make it

Can't bust society but these fools tryin' take me

They want you dead or locked up smokin' or rocked up

Walkin' or blocked up down or cocked up

Your girl or your homey

That's one that's grown from the Last Don

Real niggas and bitches out there feel my pain

Feel my pain its real out here

Ain't no such thing as uh.. you can't change your life

You can't do what you want to do

And if you hustlin' hustle for a cause nigga

Don't believe in nobody but your motherfuckin' self

Cause money's the root of all evil

We done lost a lot of soldiers behind them dollars

This one is grown from the last Dizon you heard me 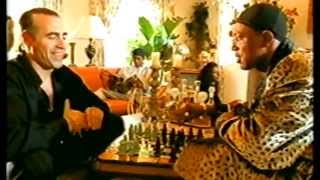 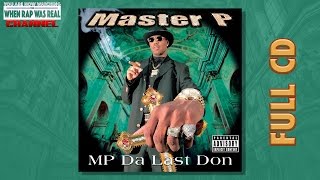 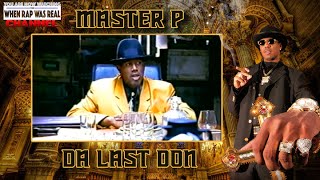 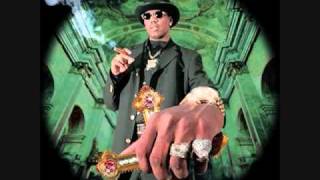 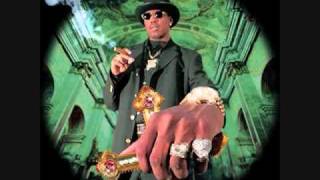