Hey, hey baby when you walk that way
Watch your honey drip, I can't keep away

I gotta roll, I can't stand still
Got a flamin' heart, can't get my fill

With eyes that shine, burnin' red
Dreams of you all through my head

Spent my money, took my car
Started tellin' her friends she gon' be a star

All I ask for, all I pray
Steady rollin' woman gon' come my way

Need a woman gonna hold my hand
Won't tell me no lies, make me a happy man 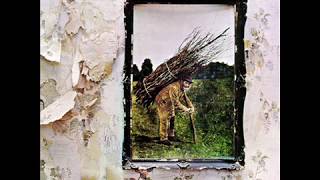 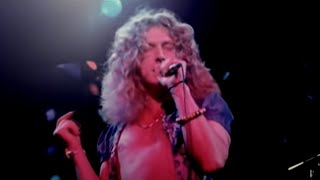 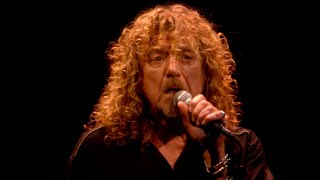 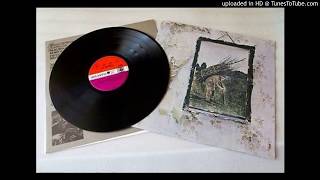 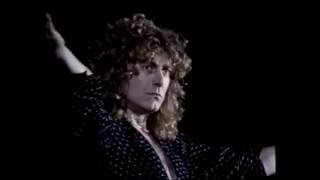 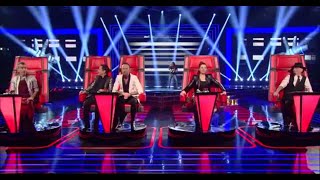