Close
Intro
by MJG
on Too Pimpin' 2.0
Lyrics
*Talking In The Background*

Uh
The streets of my city be gritty
Young niggaz pack plenty, and ain't never show no pity
Many die on streets of concrete, blasted from the heat
From under the seat, niggaz just tryin' to make ends meat
Trying to eat, day to day livin' with no religion
Luxury cars, and this money got my full attention
School teachers and the preachers don't know what to teach us
They don't get a second look without them ghetto features
Created so the non pigmentated rated
Pornographic caught they children learn the words and say it
Save the monsters, but don't nobody know the lord
Status depends on the baddest shit you can afford
And look at me I'm in the middle of the confusion
Crime in my blood and I need a transfusion
Take it how you want to take it
I gotta twist and break it
Make it shine to distinguish from the ones who fake it
and if it comes out raw, and uncontrollable
Money's foldable, fuck a hip-hop quoteable
Nobody felt what I was feeling when I wrote this shit
Broke this shit, but that ain't new so I can cope with this
Hope it get better for those who don't get a chance
To advance, and dig the shit I be saying
You know what might make what I say a little clearer
If mothafuckers judge the one they see in the mirror

*Talking till the End* 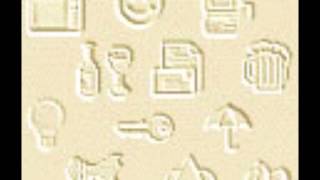 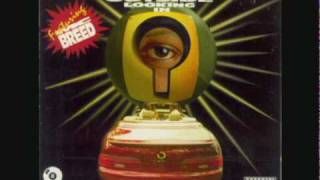 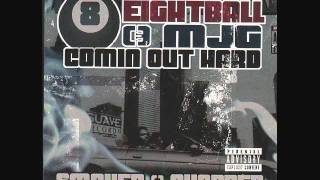 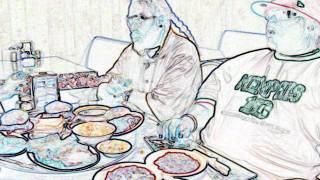 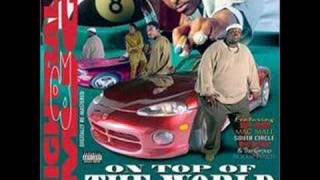 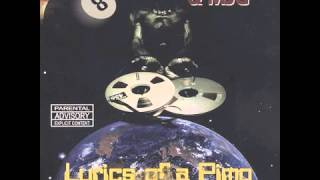