Close
New York (Ya Out There)
by Rakim
on The 18th Letter
Lyrics
If you was born in New York City let me hear say "You know that"!
You know that!

Hey yo, once upon a rhyme where the scenery sets, you see stress
Streets a matter of life and death, no regrets
Life's a test, strife, wit special effects
Neighborhood's full of reps, cities are projects
Where the young cadets get stripes from the vets
And comrades quest to be the next, to fitness
Collect debts and select bets with death threats
Object, chedder, better your total net
Where trends are set from ways to express the outfits
Friends get wet tryin' to make ends connect
Avenues to check, boulevards to sweat
The smell of gun smoke more common than cigarettes

We got clicks for wreck
We like Pits for pets
We got Giants and Jets, the Knicks, Yanks and Mets
We like much respect and sex extra wet
And high-tech dialect you ain't catch yet

Hey yo, we got blocks and glocks with
Big shots with big knots and big props
Yo this is where the bullshit stops
Where herbs get got, if you snitch you get shot
We get down and leave the town in a state of shock
We got dangerous hang out spots and slick cops
Place called Riker's Island where kids get locked
A lotta gear to rock with blocks of clothes shops
Styles are top notch, this is the place to watch
So bust the box, the radio station is Hot
Ease your mind staring at skylines from rooftops
Flip scripts for chips, and new whips off the lot
Quick to call a shot, politic with thick plots
And the Garden of Eden against the sea that we got
To make sure the core of the Big Apple don't rot
Where seeing's believing, we be achieving a lot
Since disc jocks created hip hop, check it out!

Hey yo, we got five boroughs of ghettos
With many places to meet, you get lost in city streets
The city that never sleeps
Mecca, Medina the population increase
The desert and the oasis, New York, the far East
With Gods and Sheiks, pretty Amazons for weeks
Player dons that fleece the family's black sheep
Icons that teach that we all act unique
We got stats to reach so we all have to eat
A mass of peeps, with they own masterpiece
The crafts elite, we going past the beat
The latest technique no other place get as deep
Who parks release some of the worlds greatest athletes
DJ's and MC's and graffiti artists
Who use walls and subway trains for marquees
We go back to B-boys, break dancing, break beats
And it'll never cease, and on that note, we say peace 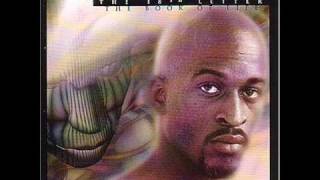 Rakim - New York [Ya Out There?] [DJ Premier - Original Version] 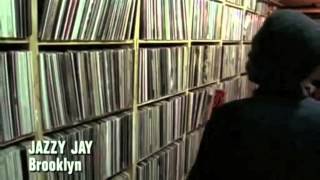 New York (Ya Out There) - Rakim 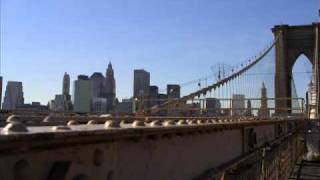 Rakim "New York" (Ya Outta There) 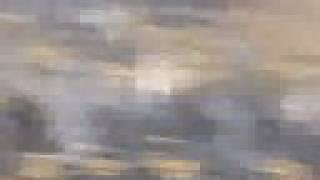 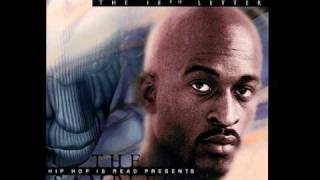 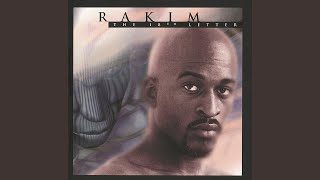 New York (Ya Out There) 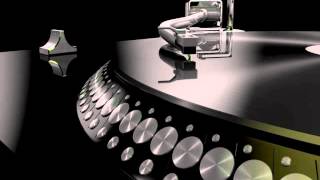 Rakim - New York (Ya Out There)
Available here: