"A player, that can leap, with the best of them"

Risin up in the 'Velt, Strong Island, New York
The hood in case you did not know my base
There was a ballplayer who had all the skills
Wit the pill to pay the piper, plus all the bills
Mick his first name, Mack the awesome game
Practiced in the heat, in the rain or in pain
Mick so quick, at six foot six
Down to be picked by anyone but the Celtics
Oh what a handle could score from the floor
With people bangin on him, or even hangin on him
But what he did best, above all the rest was...

"A player that can leap, with the best of them"
"As a high school standout..."
"The skywalker himself!"
"I felt, he could do, to make this an effective basketball team"

Grades nine and ten, Mickey Mack was all that
But in class his ass sat way in the back
How I know, cause I know, I used to flow wit the bro
He didn't mind I used to read him his own headline
Cause he could not read em his school wouldn't need em
If the lines wouldn'ta went like this
Mickey Mack jumped over the candlestick
His stack was his stats but his D was still wack
Grades eleven and twelve he found the wrong clientele and all
During class, he would dribble in the hall
But never got in trouble in school, but the trouble was
It was cool if your brain was just another bubble
As long as he could score fiddy-two
Get thirty-three rebounds, fuckin around
Temas lost to him he went right through em
Division, county, state, that's three count em
Championships for a small town bro
That's bound to go pro

SAT's didn't matter cause he was all that
You know the pat on the back
He was always in the news you gotta know what it means
It means revenue, and I'm tellin you
I saw cars and G's come to our school please
Approach Hell with the principal, where's the coach
Went to college four years wit a scholarship...
...and won the championship
But when it came to his life he didn't care...
...cause he took it to the air

The fall began when Mickey Mack fell
Hell ripped his kneee drafted last by personnel
Oh how he loved the game, it was fantastic
Until he was cut, and couldn't stick
Times got tighter and tighter
He had an attitude was rude, so he turned into a fighter
School wouldn't give him the job that he needed
Assistant to the assistant coach, they didn't need it
Then he resorted to a stick up kid
Ski-mask and gat, but this game he wasn't good at
And the drugs on the side
Police ambushed his ride another homicide
He was over, ghost why'know
Hometown hero, but now a zero
To those hypocrites who ripped him blind
For his skills without the will to develop his mind
Forever in the news the community views him
Only as Air Hoodlum

"I don't understand it, the kid coulda been another Jordan!" 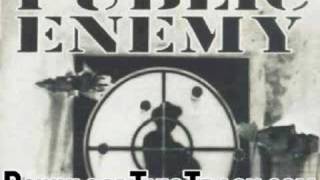 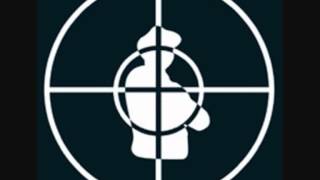 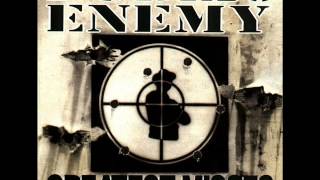 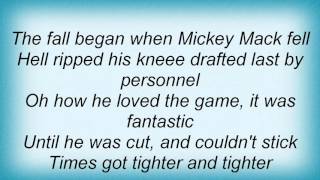 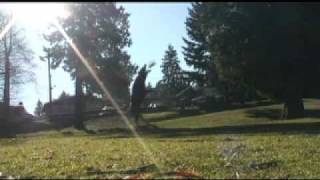