Close
The Artist Pays the Price
by 8Ball
on Lost
Lyrics
(How do you think it would feel to go around the world in a day?)

[Chorus]
The artist pays the price so you won't have to pay
(Around the world in a day)
If only we would listen to what they have to say
We all go through changes to get to where we're going
We have to learn a life of sacrifice (yeah, yeah, yeah) To keep on growin'

Yeah,
Life is for learnin
Remember this
And learn from life
Think about the players in the past who died in sacrifice
Some died in wars for a country that oppressed them
Some died preachin' prayin' for God to bless them
I am one of the blessed, born to bring the world poetry
Hip-hop, musically' expressing what's inside of me
Some find me entertaining. Some find me marketable.
A potential Black millionaire so that makes me target-able.
Low-life's and fork-tongued devils get easy access.
Flashin' me faces, making empty promises.
Soggy niggas sign contracts and make deals,
Rappin' bout who they killed,
Talking bout they keeping it real.
Hardcore homicidal, kingpins of the century
Need to quit rappin' and leave this shit to the real M-C's.
But ain't no chance
Opposing forces got the upper hand.
Do as they command to keep them from suffering.

See, I don't know everything
But my opinion I will voice
As long as I can choose
I'll choose the right or the wrong choice.
Addicted to Hip-hop beats
And hoes that can't stay out the streets.
Tryin' to make a dollar
Without a nigga havin' to rob and cheat.
Got me hustling
twenty-four-seven,
Three-sixty-five
Coast to coast
Mic-checkin'
Keeping the party alive
Engrave my name in the minds of those
Who bob to this
Slang and rob to this
Jack and rob to this
Herbs and meditation made a pill when I put it down
But individual perception will change each phrase around
Different towns
Ain't none of this shit like Orange Mound
Players unified, digging on my mellow sound
Exec's
Get big ole fat checks
For makin' deals
While soldiers like me in the fields
Down there getting killed
When this is all over
If I could do it again, I do it twice
Before and after me, the artist will always pay the price

Full of them trees
On them Hennesy's
Fuckin' with them G's

8Ball - The Artist Pays The Price 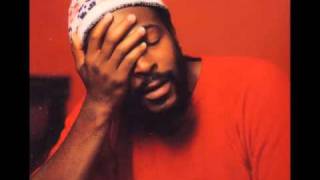 Eightball - The Artist Pays The Price 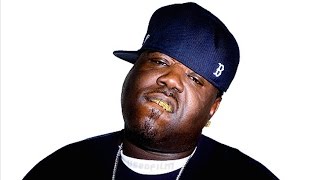 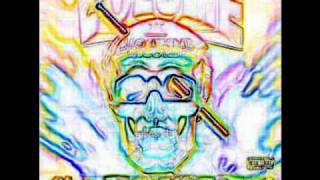 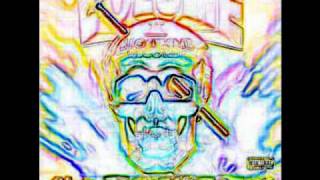 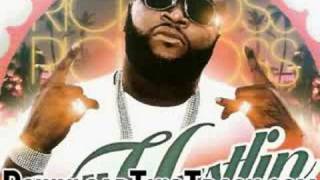