Close
Arthur McBride
by Bob Dylan
on Good As I Been To You
Lyrics
Oh, me and my cousin, one Arthur McBride
As we went a-walkin' down by the seaside
Now mark what followed and what did betide
For it bein' on Christmas mornin'
Now, for recreation, we went on a tramp
And we met sergeant Napper and corporal Vamp
And a little wee drummer intending to camp
For the day bein' pleasant and charmin'

"Good morning, good morning," the sergeant he cried
"And the same to you, gentlemen," we did reply
Intending no harm but meant to pass by
For it bein' on Christmas mornin'
"But," says he, "My fine fellows, if you will enlist
Ten guineas in gold I'll stick to your fist
And a crown in the bargain for to kick up the dust
And drink the king's health in the morning

"But," says Arthur, "I wouldn't be proud of your clothes
For you've only the lend of them, as I suppose
But you dare not change them one night, for you know
If you do, you'll be flogged in the morning
And although that we're single and free
We take great delight in our own company
We have no desire strange places to see
Although that your offers are charming

"And we have no desire to take your advance
All hazards and dangers we barter on chance
For you'd have no scruples for to send us to France
Where we would get shot without warning"
"Oh no," says the sergeant, "I'll have no such chat
And neither will I take it from snappy young brats
For if you insult me with one other word
I'll cut off your heads in the morning"

And Arthur and I, we soon drew our hogs
We scarce gave them time to draw their own blades
When a trusty shillelagh came over their head
And bid them take that as fair warning
And their old rusty rapiers that hung by their sides
We flung them as far as we could in the tide
"Now take them up, devils!" cried Arthur McBride
"And temper their edge in the mornin'!"

And the little wee drummer, we flattened his bow
And we made a football of his rowdy-dow-dow
Threw it in the tide for to rock and to roll
And bade it a tedious returning
And we havin' no money, paid them off in cracks
We paid no respect to their two bloody backs
And we lathered them there like a pair of wet sacks
And left them for dead in the morning

And so, to conclude and to finish disputes
We obligingly asked if they wanted recruits
For we were the lads who would give them hard clouts
And bid them look sharp in the mornin'

Oh, me and my cousin, one Arthur McBride
As we went a-walkin' down by the seaside
Now mark what followed and what did betide
For it bein' on Christmas mornin' 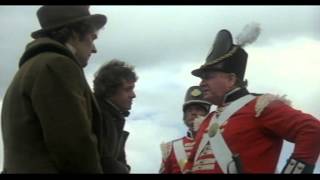 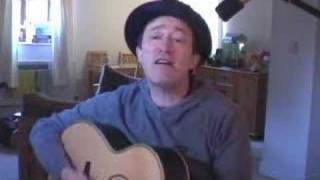 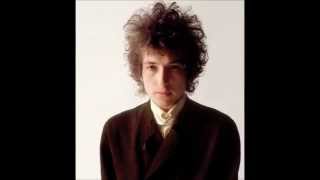 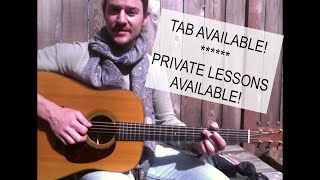 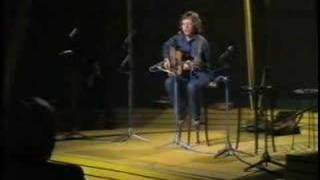 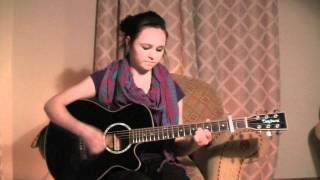