Don't even think about callin' me crazy
You know you peeped that lady, yeah (Yeah, yeah, yeah, yeah)
And when I turned and look at you, you tried
To play it off but I can tell that you two were friends (ah)
She was just too nervous
She was lookin' like she was hurt
Like the memory had surfaced (Yeah, yeah, yeah)
It kinda got her pissed (Yeah, yeah)
I'm kinda wonderin' myself
And your really no help
Tell me how you two know each other so well (Yeah, yeah)
Cause I want to know now (Yeah)
You better start talkin' (Yeah, yeah)

[Chorus]
Who is she to you (Yeah)
Don't lie to me
Who is she to you
My eyes can see
Something's going on between you two (Somethin's goin' on)
I think you better let me know
That's fa sho (Yeah, yeah, yeah)

Damn right I want to know her name (Ah)
Tell me how you know her baby (Ah)
Why did she make that face (Ah)
You were looked ashamed (Ah, ooh) 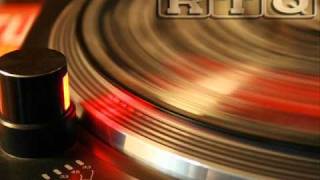 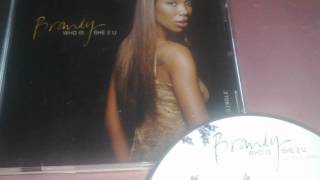 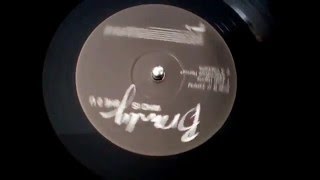 Rare Rnb # BRANDY "Who Is She U" (Josh Harris Alternative Remix) 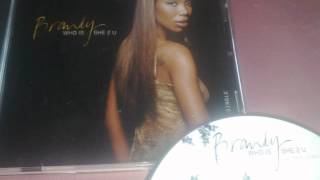 Brandy - Who Is She 2 U (Alternative Mix) 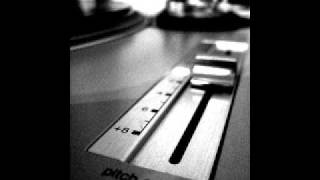 Brandy - Who is she 2 U (J.Harris Old school club mix) 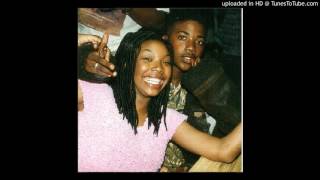 brandy - who is she 2 u (gese da.O remix)
Available here: