Cornbread by the ki, the language when you call on a G
Prices cut (?) when you ballin' on me
Sleepy I'll fuck all over your Jones, holla at my cousin forzones
He don't communicate with Fiend unless you're buildin' a home
Hustler kill on his momma, before he short me
Shoot him in his heart then go take it to heart, see gon' mobme(?)
Ghetto red hot, seventeen ward block
Yes I issue more shit for you to cop, then store it by the docks
Hide the fun if you can't afford cops
So ain't no tellin where your boy rots
I employ Rotts that be wildin off the rocks
Speak in fives-like gimme what you got
And still pop a nigga ass from the rooftop
And still catch the Kiss performance later with the L.O.X.
We real raw-my dog collar signin' with the are and are
Fuck with me you blow up with your car, (?)

How come I don't stop in this
You want to ride get in and get gone, gotta get my thug on
You want to war? Okay...alright...bring it on
Touch me, you ashes (boy) I'ma leave you gaseous (uh-huh)
I'm a ghetto bastard if I want it let me have it (woo!)
You play the game raw, I make a fuckin' mess (Blaow!)
You play thug in the streets I'm wavin at your chest (nigga)
You heard about me boy, you don't want no drama
I make it hard for you to breathe in the streets
While finessin your baby momma-get your mind right shawty
While you poppin that X, I'ma pop yo chest
And leave you dead in the party like soakin wet
That's what happens when you flex
In the A-T-L shawty don't be caught in the hype
I make two phone calls from a pay phone and there go your life

Yeah
I, lock shit like a, big pimp nigga
Eight mackin' with no, fake shit nigga
Coast to coast tossin' hoes with my clique nigga
Stick my clip in, and do a hit for Kiss nigga
Dirty money-the only way for this nigga
Hustle after hustle-tryin' to be a rich nigga
If I get caught up, I'll never be a snitch nigga
We pimpin hard charge it all to a bitch nigga
Under my denim is a big fo-fifth nigga
Fuckin with me is like, jumpin off a cliff nigga
And I don't practice I was born with this gift nigga
Pure pimpin' from my brain to my lips nigga
Sticky green takes my mind on a trip nigga
In A-T-L I get my Gucci down at Phipps nigga
We call 'em slabs in New York they call 'em whips nigga
One hundred baby - Eightball gotta dip nigga

Uh, uh, uh-uh-uh
Uh, uh - yo when I'm loadin the clips, niggaz I hate, face be on 'em
That's why I stopped coppin' the guns with safeties on 'em
When I touch down, call me up, I'm on the porch
With the mac, servin niggaz "Eightballs" and up
You want to know why niggaz is broke, because they hate money
The rims that I'm sittin on is in they late twenties
Bitches want to see me holla at 'em, throw a dollar at 'em and
If they hustle throw some hard or some powder at 'em
This is for my South niggaz
Gold and platinum ice in they mouth niggaz
Let's ride out niggaz
Everybody gon' follow the bitches
Until they realize, bullets gon' follow the stitches
On the other hand, shit is real low, it's a fact that
Nine out of ten niggaz mouths get 'em killed though
What you ride for? What you die for?
'Cause I got some niggaz and some bitches that's my word that I kill for 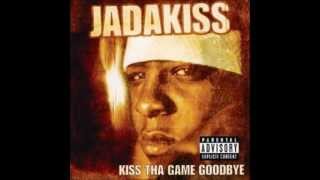 Jadakiss feat. Fiend, 8 Ball & Yung Wun - What You Ride For? 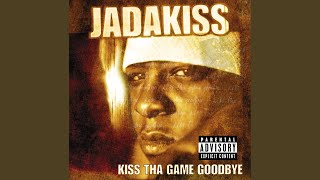 What You Ride For? (Explicit) 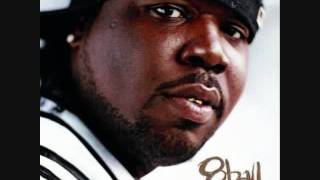 Jadakiss - In and Out Ft. Styles P (Who You Mad At. Me Or Yourself.) 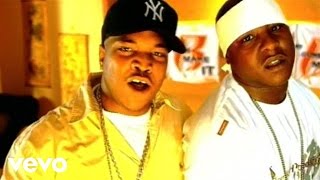 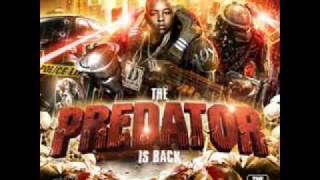 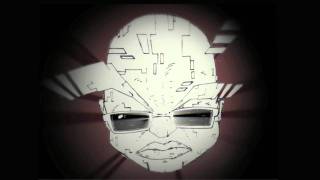 Use to be my dawg Dmx Jadakiss Styles-p.mov
Available here: