Close
Stagger Lee
by Nick Cave & the Bad Seeds
on Wild Roses [Transparent Blue Vinyl]
Lyrics
It was back in '32 when times were hard
He had a Colt .45 and a deck of cards
Stagger Lee

He wore rat-drawn shoes and an old stetson hat
Had a '28 Ford, he had payments on that
Stagger Lee

His woman threw him out in the ice and snow
And she told him, "Never ever come back no more"
Stagger Lee

He said "Mr Motherfucker, you know who I am"
The barkeeper said, "No, and I don't give a good goddamn"
To Stagger Lee

Well the barkeep said, "Yeah, I've heard your name down the way
And I kick motherfucking asses like you every day"
Mr Stagger Lee

She struts across the bar, hitching up her skirt
Over to Stagger Lee, she's starting to flirt
Oh, with Stagger Lee

She saw the barkeep, said, "Oh God, he can't be dead!"
Stag said, "Well, just count the holes in the motherfucker's head"

She said, "You ain't look like you scored in quite a time
Why not come to my pad? It won't cost you a dime"
Mr. Stagger Lee

"But there's something I have to say before you begin
You have to be gone before my man Billy Dilly comes in
Mr. Stagger Lee"

Just then Billy Dilly rolls in, he says, "You must be
The mad motherfucker called Stagger Lee"
I'm Stagger Lee

"Yeah, I'm Stagger Lee and you better get down on your knees
Then suck my dick, because If you don't you're gonna be dead"
Said Stagger Lee 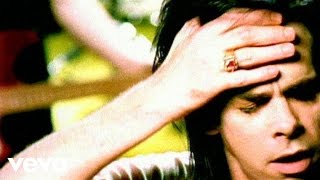 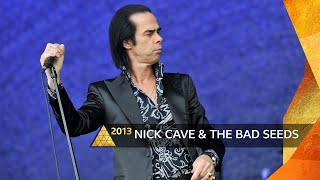 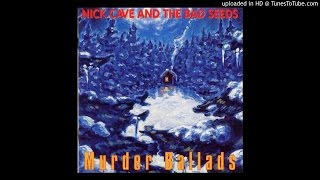 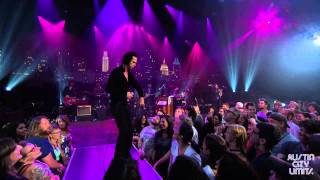 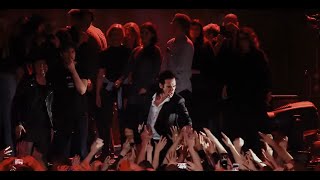 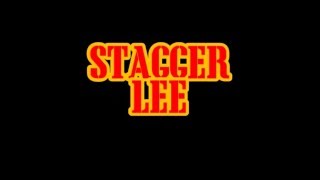 NICK CAVE AND THE BAD SEEDS STAGGER LEE WITH LYRICS 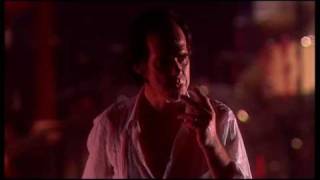