Just across the line
And a little southeast of Meridian

She loved her brother I remember back when
He was fixin' up a '49 Indian
He told her, ?Little sister, gonna ride the wind
Up around the moon and back again"

Now he's lyin' somewhere
About a million miles from Meridian

She said, ?There's not much hope for a red dirt girl
Somewhere out there is a great big world
That's where I'm bound"

Yes, she tried hard to love him
But it never did take
Just another way for the heart to break
So she learned [Incomprehensible]

Who never got any farther
Across the line than Meridian 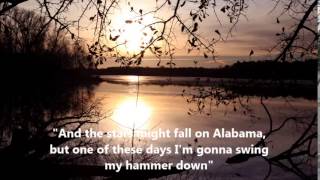 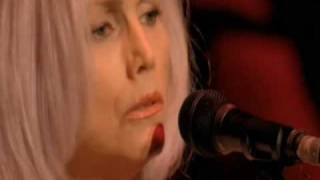 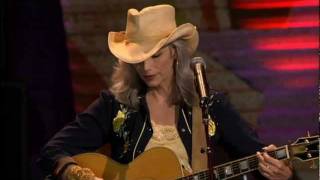 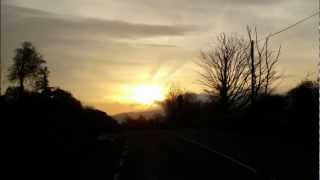 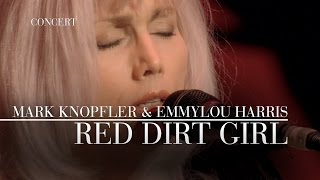 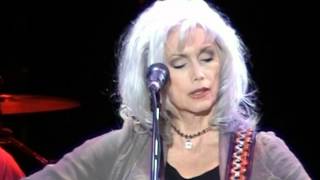 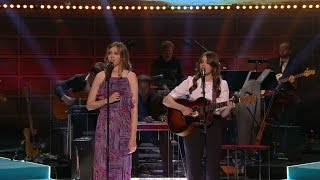