So reconciliation, or conciliation, requires defrauded parties to be made whole
Not just apologizing for the offense

I was waitin' for the right time to tell ya how I feel
And, yeah, I know that it hurts, but look, it's gon' heal
I waited 'til I was on prime time before I let y'all know
And you prolly won't wanna hear my music no mo'
But it's all good, man, I love y'all
Hope you know that I'm black, black
Traded my Smart Car for a Cadillac, can you handle that?
And I love God
I love Jesus, the one out of Nazareth
Not the European with the ultra perm and them soft eyes and them thin lips
And I'm still hood
Been in the 'burbs for quite some time
But I still might hit the gas station for the Lemonheads and the pork rinds
And I'm on one
Yeah, 116 been real
Binghamton, Tennessee, from Third Ward to Ceiling Hill
And I live in multiple world, call me a hybrid 'cause I'm so black
Young theologian who educated, but still be at that Chicken Shack, yeah

Lemme get a two piece 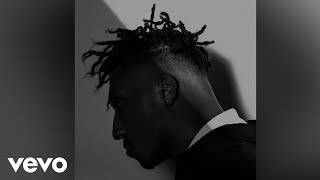 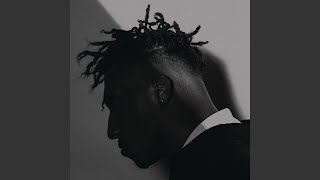 Lecrae - Facts (All Things Work Together) 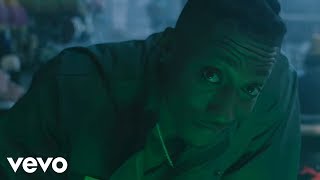 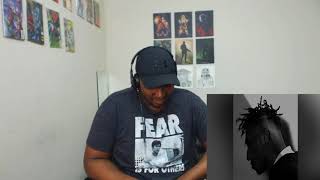 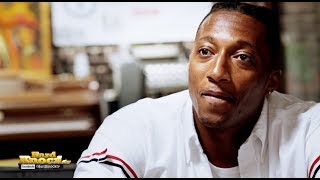