Close
Ice Is Workin' It
by Vanilla Ice
on To The Extreme
Lyrics
Yo! here comes the intro
It's time to let it go
I live the life of my rhyme, I think I'll let it show
So, keep it goin' so the mic can stay warm
Then I know I've been doin' my job 'cause there'll be sweat pourin'

So pick and choose your weapon but don't slip
I'm here to kill you boys with the flex of my mic grip
So pump your fist like this, but don't miss
The hook and the break when you decide to dance to this
Lyrical concept that's meant for the dance floor
I know you adore 'cause that's what you came for
The ice rhymer is back and livin' large
And when I'm at a show you better wear camouflage
'cause there was plenty who thought I couldn't swing this
But now all I get from the crowd is just a pumped fist
So sing along with the chorus 'cause it's a hit
Or stay at home alone 'cause ice will be workin' it

I'm makin' a killin' and chillin' because I'm cool as an ice
Pack
You're lovin' everything when I think of a new track
I keep my rhyme flowin', notice it's right on time
And separate the wax and keep my mic in line
So put your body in motion and let me know that you're there
And those playin' the wall don't be scared
'cause it's a foundation of breaks put to a beat
Strong as concrete 'cause I'm rockin' the beat
I'm in rock mode now' cause I'm steppin' like a soldier
Move to the groove and try to hold your composure
Never the less I'm back to attack
I came to manifest, and express to this dope track
Blow off the lid for the kid I get nice
That's why the ladies scraem...oh! vanilla ice!
Forthcomin' I'm risin' to the top
The real definition of funk is put to hip hop
That's what I though, you're cause by the friction
Pens to the pad when I'm shakin' the mixin'
What I like to hear is a drummer get wicked
The tone of a vocal thrown and then kick it
Don't be surprised if your eyeballs swell
I know it's hard to regard 'cause I'm loved by the females
Masses of many, which is plenty, comes to a halt
No one's in the runnin', so I guess that is my fault
So pump up the crowd and give 'em somethin' to step to
My dj's at his max to enhance what I bring you
The concepts hittin' so follow along like a cookbook
Acknowledge the pros from all the titles I took, yea
The crowd's at ease when I breat through the mic end
As I whip up a dance better move all the mic stands
I go to work on the floor like a wet mop
If you've ever been moved, check it out when I rock

Throw your hands in the air and let's get hyper
Flip this thing and sting like a viper
Rollin' with the rhythm, I did it for my opponent
If there was a crown to be taken, yea, I would own it
Believe that my rhyme is spoken like it has to be
With slang to stain it's a sheer catastrophe
Sheer to the point, to the point it's like lethal
The dope that I'm sellin' is not even illegal
But, still knowck you out with clout to make you shout
To rock the party people sho 'em what it's all about
Money, yea, is the key to all problems
If you believe that, then you should surely solve 'em
'cause I got the key, the key to attack
The knowledge from my dome, from the top of my track
To my foes, I can show I can flow 'cause I'm legit
Thinkin' of a new dance, ice will be workin' it 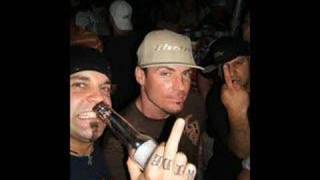 Vanilla Ice - Ice Is Workin It 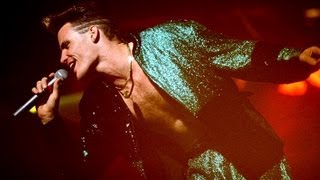 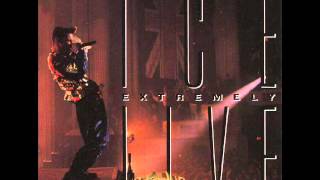 Intro Ice Is Working It 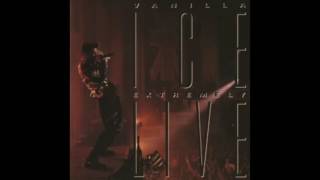 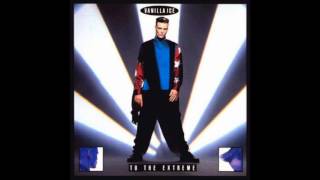 Vanilla Ice - Ice Is Workin It - To The Extreme 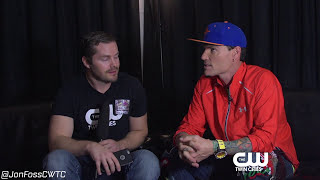 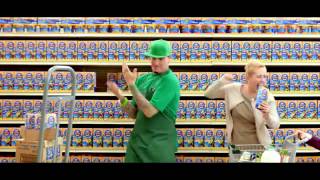