Close
Hurt Me Soul
by Lupe Fiasco
on Lupe Fiasco's Food & Liquor
Lyrics
Now I ain't trying to be the greatest
I used to hate hip-hop, yup, because the women degraded
But Too Short made me laugh, like a hypocrite I played it
A hypocrite I stated, though I only recited half
Omitting the word "bitch," cursing I wouldn't say it
Me and dog couldn't relate, til a bitch I dated
Forgive my favorite word for hers and hers alike
But I learnt it from a song I heard and sorta liked
Yeah, for the icing, glamorized drug dealing was appealing
But the block club kept it from in front of our building
Gangsta rap-based filmings became the building blocks
For children with leaking ceilings catching drippings with pots
Coupled with compositions from Pac, Nas's "It Was Written"
In the mix with my realities and feelings
Living conditions, religion, ignorant wisdom and artistic vision
I began to jot, tap the world and listen, it drop

My mom can't feed me, my boyfriend beats me
I have sex for money, the hood don't love me
The cops wanna kill me, this nonsense built me
And I got no place to go
They bomb my village, they call us killers
Took me off they welfare, can't afford they health care
My teacher won't teach me, my master beats me
And it hurts me soul

I had a ghetto boy bop, a Jay-Z boycott
Cause he said that he never prayed to God, he prayed to Gotti
I'm thinking godly, God guard me from the ungodly
But by my 30th watching of "Streets is Watching"
I was back to giving props again and that was bothering
By this uncomfortable as a untouchable touching you
The theme songs that niggas hustle to seem wrong but these songs was coming true
And it was all becoming cool
I found a condom on the ground that Johns would cum into and thought
What constitutes a prostitute is the pursuit of profit then they drop it
The homie in a suit pat her on the butt, then rock it
It seems I was seeing the same scene adopted
Prevalent in different things with the witnesses indifferent to stop it
They said don't knock it, mind ya business
His business isn't mine and that nigga pimping got it

They took my daughter, we ain't got no water
I can't get hired, they cross on fire
We all got suspended, I just got sentenced
So I got no place to go
They threw down my gang sign, I ain't got no hang time
They talk about my sneakers, poisoned our leader
My father ain't seen me, turn off my TV
'Cause it hurts me soul

They say I'm infected, this is why I injected
I had it aborted, we got deported
My laptop got spyware, they say that I can't lie here
But I got no place to go
I can't stop eatin, my best friend's leaving
My pastor touched me, I love this country
I lost my earpiece, I hope y'all hear me
'Cause it hurts me soul 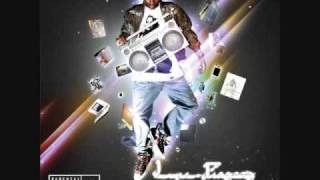 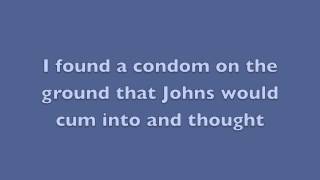 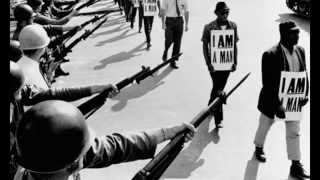 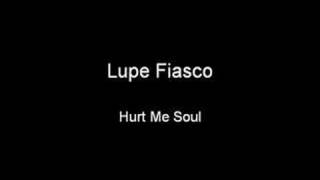 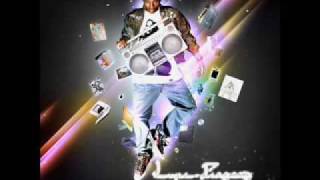 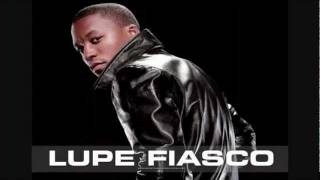 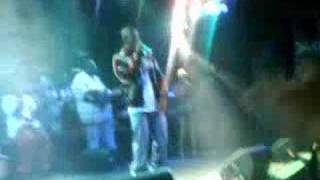