Close
John Lee Hooker for President
by Ry Cooder
on Pull Up Some Dust and Sit Down
Lyrics
When I first came to town people
I was walkin' down Pennsylvania Avenue.
I heard a lot people talking 'bout the White House.
I decided I'd drop in there that night.
And when I got there I said 'man what's shakin'?'
They said look man you can't come in here
This where the President hang out.
What you want.

So I decided to make a run for President.
I know everyone got the blues
'Cause I'm in touch wit 'em
When I sing the blues it's my life.
I got the number one record in Detroit right now
It's called 'Boom Boom'

It tells a tremendous story these lyrics are something else.
Every time you hear Boom Boom, that's a dollar change.
I don't need yo money 'cause I finance my own campaign.
I ain't for sale.

I keep a fat bankroll in my pocket baby,
Big as a hay bale, yes sir
Now I want everybody to know I'm strictly copastatic,
I ain't Republican or Democratic.
I got a new program for the nation.
It's gonna be groove time, a big sensation.

Now I want nine fine lookin' womens sittin' on the Supreme Court.
Their big legs, their tight skirts drive me out of my mind.
And when I need a judgment, they gonna give it to me right on time.
They call me on the phone sayin',
Johnny, we disagree on which one of us you like best.
I said honey, you all equally fine under the law, yes sir

I'm sharp and up to date. Jimmy Reed, Vice President,
Little Johnny Taylor, Secretary of State.
I got the foreign policy numbers 444, domestic spending goin' up,
Continental clothes, Stetson hats, everybody's on the dance floor
Yes sir, all you backbiters and syndicators, hear what I say.

I ain't gonna stand for
No trash talking and double dealin'
If I catch you messin' 'round the White House, while I'm there, .
I might cut you, I might shoot you, I just don't know.

And there's one point
I really want to prove.
If you vote for John Lee Hooker you know you gonna groove.
Don't be fooled by the Republican,
Don't pity the Democratie,
Vote John Lee Hooker and everything gone be mellow,
Knocked out, copastatic.

See you some rainy day 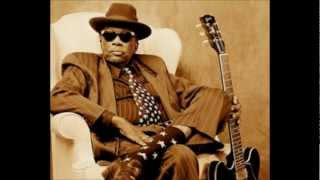 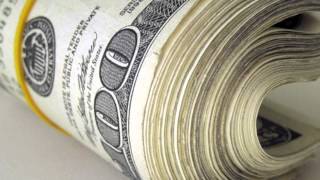 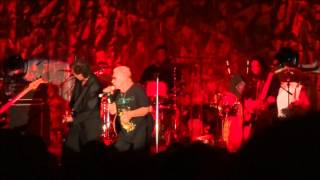 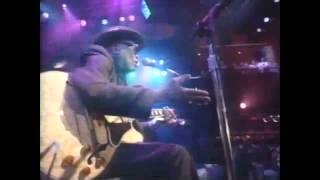 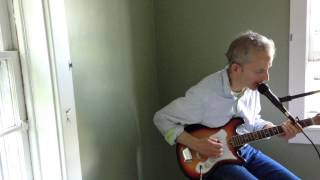 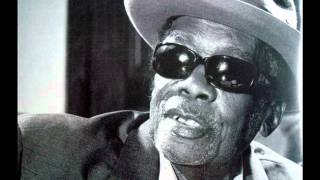