Close
Overture
by Original Broadway Cast
on Sweet Charity [Original Broadway Cast #2]
Lyrics
[On a late night in the spring of 1827
The city of Vienna is experiencing the largest lightning storm in its long history.
Within a large disheveled room,
Ludwig Von Beethoven is slumped over his piano
And on the piano sits the just completed manuscript for his tenth symphony.
It is his final, and he is certain, his greatest work.]

[From the shadows a beautiful spirit, fate,
And her deformed dwarf son, twist,
Emerge to inform Beethoven of what he has already deeply suspected,
That this is to be his last night on earth.
They are accompanied by numerous spirits and ghosts from his past.] 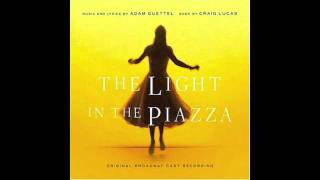 The Light in the Piazza - Overture 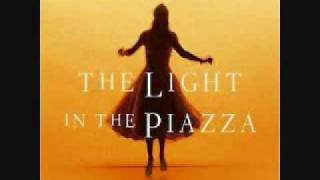 Light in the Piazza: Overture 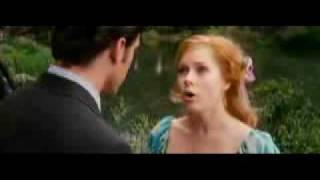 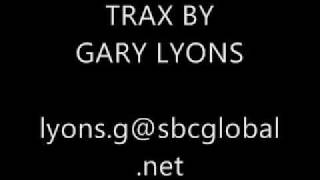 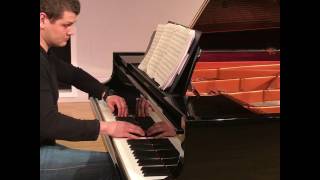 "Fable" from The Light in the Piazza, by Adam Guettel 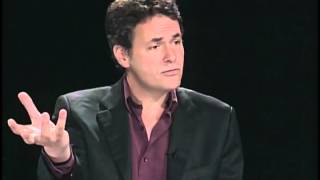 Conversations with William M. Hoffman: Adam Guettel, "Light in the Piazza" (Pt. 1 of 2) 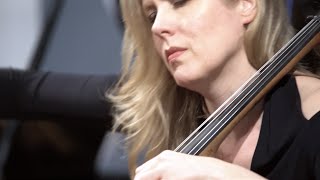