Close
Intro
by 2nd II None
on 2nd II None
Lyrics
Hope niggas fucking with this here, you hear me?
But what I'm having problems understanding is
Niggas like, man you know, let me open doors for niggas
You know, to get they masters, and get they publishing, get they money
But what's fucking me up out of a nigga's street credibility
Is that niggas ain't reaching back to a nigga, you feel me?
So I's having problems understanding that shit, you know?

It's been a long time coming, for your C, nigga
It was always one hundred in the eyes of a G, nigga
For me, nigga, loyalty amongst wars is key, nigga
Standing firm on your case, for coppin' and a plea, nigga
It's a love over here, in the home of the D, nigga
I'm talking the whole C to-the-P to-the-3, nigga
True for life, it's gon' be what it's gon' be, nigga
It's us against the world, until you're scot-free, nigga
Flee nigga, that even much my [?]
It's 2015, we gonna be on a money spree, nigga
Prison ain't yo scene, nigga
The gang waits your arrival, the gang awaits your arrival
We got you on this end, focus on survival
Your rival, thinking you done, a dead man walking
Fuck reaching out to one of these scared men talking
Over tracks, mind discussing streets over macks
One thing that foe shit, it never shines over facts
|
And that's my word
I'd like to send a shout out to all the niggas who kept it real with they homies
When they took a fall
You know what I'm saying, for real
Salute to all the niggas in position of power
With this rap shit, who reaching back
You know, who getting at niggas who's lifestyle they rapping about
You know what I'm saying, yeah
And this how we gon' do it
Ain't no motherfucking heaven in the pen 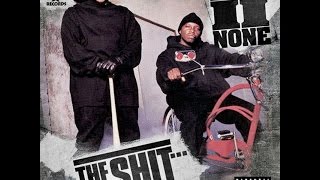 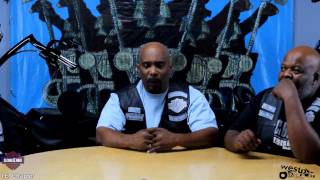 Second II None Documentary Intro Their Story On Why They Ride 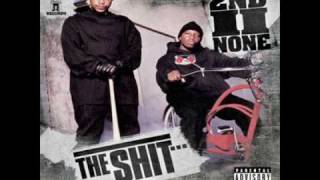 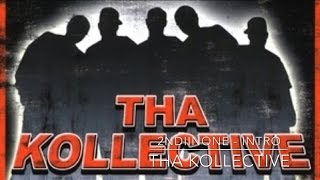