Just like me just like me
The S to the A to the L to the fa sol la T's makin' dough
(Nuts?) No but as in big bucks
So (huh?) so (who?) so what the hell
It doesn't matter who goes 'n buy my records long as they sell
And I can tell that you don't like me very well
Pop-popular hit, pop hits is makin' my pockets swell

And makin' me a little rich now (yeah, baby)
You ain't seen nothing if you think that I'm a bitch now
Check it out, check it out
Just watch me, just watch me

I wasn't tryin' to be a hooker sellin' pootang
Up and down the block just ain't my thang
I seen a lot of women fall and gettin' fast money
Cause either AIDS or jail will get that ass, honey
I needed more to explore so I tried rap
Now in 1993, I'm livin' mack stack
Check my attitude it comes with the territory, baby
And now I'm drivin' niggas crazy

Everybody wants to get paid, paid like a Lou Mays
Poppin' that coochie or sellin' fake Guccis
Whatever's in style and costs some big ?
Just to get one, niggas get a real five
It's all about the great paper chase
A million dollars worth of whip appeal could even buy Babyface
So read me all the rules so I can have my money right
Cause I'm a new lady boss keepin' game tight

So, you think you're all that, feelin' kinda phat
But can you see where the wrong is?
I, I don't know much about ya
But there's no doubt you're out to get yours anyway you can

[You know what? I can't stand them Salt-N-Pepa bitches
They think they're all that 'cause they're popular in Europe
Yeah, probably sell-out hookers
Oh, oh, and they swear everybody want to be like them
Please, I don't want to be like them bitches
I know, I live in a big house and have all them bills and headaches and stuff
Oh, and Spinderella
Nah, nah, nah, she's cool, it's them other bitches I can't stand 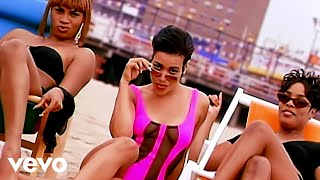 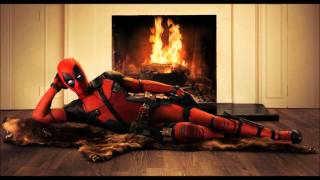 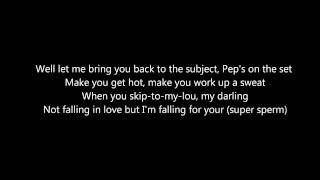 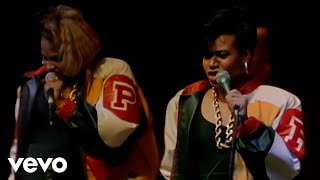 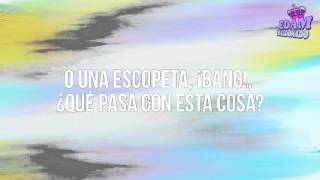