Close
The man who called himself Jesus
by The Strawbs
on Acoustic Gold
Lyrics
He came into the shop and looked me straight between the eyes
And said "You know I'm Jesus", and I must have looked surprised

Because he said "Please don't be hasty, no-one understands
But I've got a way to prove it" and he lifted up his hands.

He was the man who called himself Jesus.

For a minute I was speechless, then I looked into his face
With sufficient lines of sadness for the total human race
And I said "You must be joking" but he slowly shook his head
And said "That's what they all say, I might as well be dead".

He asked me if I knew a place where he could start to preach
I said "Well try a church or maybe Brighton beach"
And I was trying to be serious but he didn't seem impressed
He said "You think I'm crazy, you're just like all the rest".

I was really quite embarrassed, he was looking so sincere
So I said "I close the shop soon, won't you come and have a
beer"
Then he asked me if I meant it and he smiled a funny smile
And he said he'd rather like that and he hung arounds a while.

On the way he stopped to pat little children's heads
And he taught them one line prayers to say as they went off to their beds
But mostly they were frightened and they looked at him wide eyed
And when he said his name was Jesus, one girl even cried.

In the pub I asked him if he'd tried to see the Pope
And he said although he'd thought about it there was really not a hope
Then he said he thought he'd better go, he had some work to do
He said he'd come and see me in about a week or two. 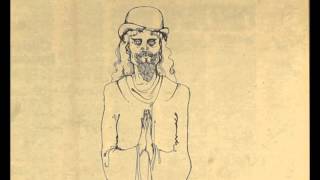 Strawbs - The Man Who Called Himself Jesus 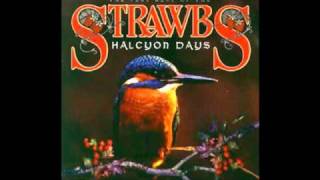 The Strawbs - The Man Who Called Himself Jesus 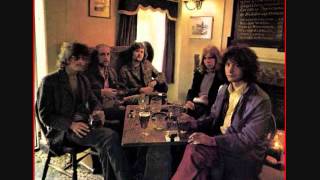 Strawbs ~ The man who called himself Jesus 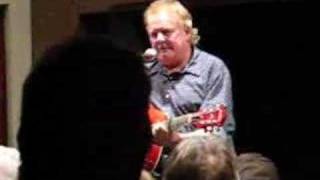 Strawbs-Man Who Called Himself Jesus 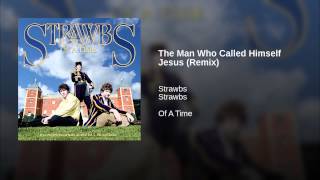 The Man Who Called Himself Jesus (Remix) 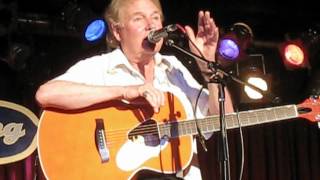 THE (ACOUSTIC) STRAWBS -- "THE MAN WHO CALLED HIMSELF JESUS"
Available here: