The style that I'm doin', it'll ruin
All you people came here just for booin'
Get your dead ass up and back on the floor
Jump in the groove and let Vanilla go
Insane, with my gold chain
You know you're gonna' see it on Soul Train. Hit it!

All you people on thel eft, shake your thing
And everybody on the right, do the same thing
Now, the people in the middle, try to enhance
Come on everybody, let me see you dance
In motion, with the potion
Get up everybody and locomotion
All swing and do your thing
Unless of course, you can't hang. Chillin' is o.k
But not when I play this song, move along, be gone
Yea! The beat'll make you move when the records on
Get with this style and update it
Like my record is, when you play it
Def comin' strong, hard like a matador
I saw my style, my soul up on the dance floor 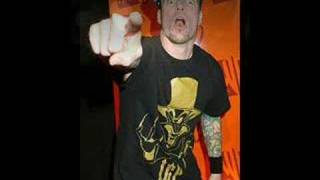 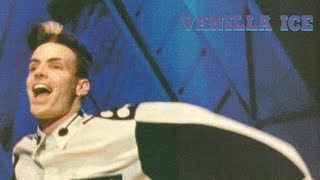 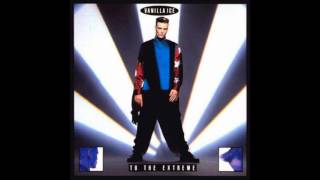 Vanilla Ice - Dancin - To The Extreme 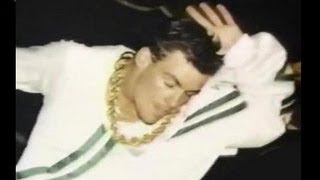 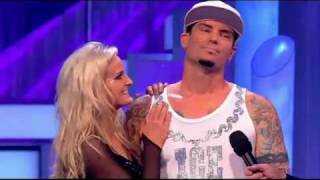