Close
So You Want To Be A Gangster
by Too $hort
on Juice [U.K. Mid Price]
Lyrics
So you want to be a gangster, all that shit
Smoke any motherfucker, don't even trip
You be hard as hell, take whatever you want
Punk suckers want to front, they get done
Cause you a gangster, nothin' more nothin' less
Put my boy to the test and catch one in your chest
Since he was young, homeboy won't back down
Cause real gangsters, always hold that frown
Until you lose control, then you sell your soul
To the devil motherfucker cause you're way too cold
And all the people hide and just run inside
Cause you keep usin' yo' gat commitin' homicide
Boy I tell ya, Life Is way Too $hort
Another brother just got smoked
And you killed him, ain't that a bitch?
Cause it really ain't shit

Let me tell you somethin' youngster, you got it all wrong
Gangsters don't live that long
I had gangster potnahs get they heads to' off
For some of that gangster shit, get caught in the cross
You want stripes, take yo' ass to the service
Cause when it's on, ain't no time to get nervous
Pull the trigger, yeah you did it
You'se a gangster and I got to admit it
But you'se a youngbuck, you ain't learned yet
Killing don't make you a vet
Get out the fast line, stick with the homeboys
Ready made gangster get gone boy
Cause where I'm from it's the same old shit
You call them shots, when you're down with the click
Niggas dyin' everyday but that's a black thang
You either sell dope, or your gangbang
But you got the biggest heart in the click man
You did a murder, and now you're a hitman
All your homies tryin' to tell you, that ain't cool
Playin' shoot 'em up, like a fuckin' fool
But you'se a gangster, one they can't destroy
Don't even give a fuck, about your boys
You go for self, you want to be on top?
Fucked around and now your brother's shot

Too $hort - So You Want To Be A Gangster 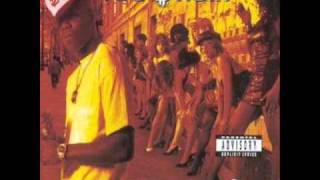 Too Short - So You Wanna Be A Gangster 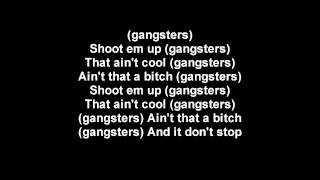 Too Short - So You Wanna Be A Gangsta - LYRICS 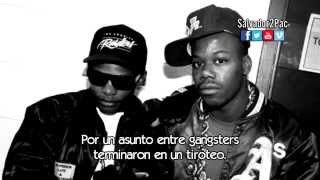 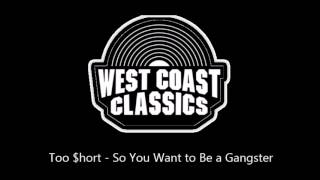 Too $hort - So You Want to Be a Gangster 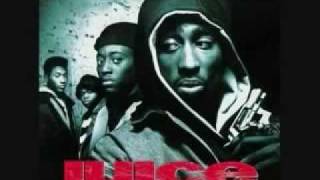 So You Want To Be A Gangster--Too Short

Too Short So You Want To Be A Gangster instrumental
Available here: