Close
Super Lyrical
by Big Pun
on Capital Punishment
Lyrics
Ay-yo my murderous rap verbal attack is actual fact
Tactical tracks match perfectly with graphical stats
Half a you lack the magical dap of tragical rap
That tackles you back and shackles and laughs at you
That's the mathematical madness I'm on, the savage, the strong
The marriage, a bond of havoc and song
This massacre's on as if Picasso laced you
There's lotsa hateful skeletons locked
In the closet of my castle of Grayskull
I'm possum at grade school, that's why I have to debate you
My raps are like Capel, slashin' your face, you
That's how a master degrades you
I'm battlin' Jesus (hay-soos) if he passes through my label
I'm snatchin' his halo
God I pray that you send my father back as an angel
Language is fatal and it's hypnotizin'
I'm only emphasizin', I'm still all about business and enterprisin'
I'm super lyrical, a brain boosts the chemicals
That's used contenicals inside of my mental projectable

Black Thought the super lyricist, your arch-nemesis
Still with the Punisher, that's my accomplice
Stressin' to emcees how they don't really want this
Electrifying shit his excellency Thought spit
These cats they sentimental such with a gentle touch
Dancin' double dutch and all sayin' nothin' much
My sound wave liftin' your chin up like uppercuts
New found ways of rippin' shit up, I de-ve-lop
Your squad chest swell up, still you're mini-ay-ture to me
Nature-ally I bring the extremity
Musically intense with the globe in suspense
Contemplatin' where the world traveler been since
The Roots bless you with a strong record, long like a epic
Immerse you in some 'ol next shit, ill poetic
Thought from Illadelph somethin' like nothin' else
My talk stomp like elephants upon every elf, 'cause what

My instrumental's the Renaissance, no resem-ba-lance
To nothin' you come across, lyrical holocaust
The crowd pleaser emcees freeze then catch seizure
They praise the Lord of rap thesis, true believers

Just call me Baby Jesus 'cause lady niggas be praisin' me
Just for the way I blaze to be crazily, tape to CD lasery
It pays to be amazingly flavery
Daze 'em to my rhymes that basically hypnotize you occasionally

Occasionally as I focus on my next opus
The way it's all fucked up and emcees is hopeless
I leave your head wrecked as I erect scultpures
My thought's just a fortress, approach this ferocious up-closeness 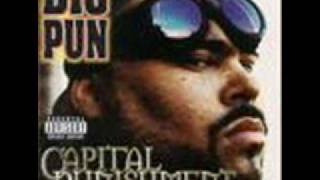 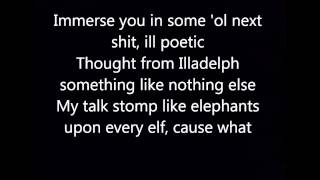 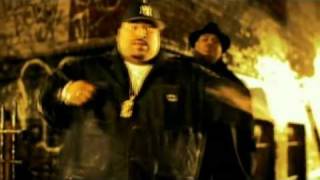 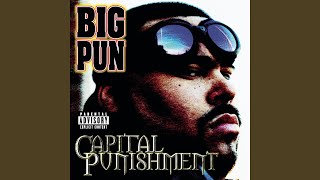 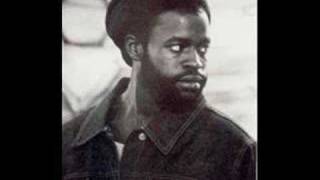 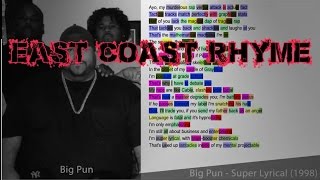 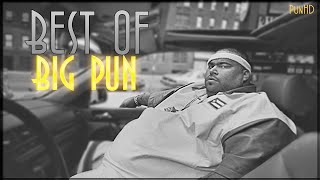