Close
Butcher Pete, Pt. 2
by Roy Brown
on Roy Brown & New Orleans R&B
Lyrics
Well, they let ole Pete out of the jail
He went back to his store
All the women who payed his bail
Were waitin' on Pete to chop some more

There's an old woman, who's ninety-two
Lives down the street
She said, one thing more I wanna do
Is find ole Pete and let him chop my meat

Well, they put him in jail again
They tried to give him life
Pete beat the case, he pleaded insane
They gave him back his same ole knife

Well, he got out of jail on Sunday night
Monday he tightened his grip
He started to China to see the sites
Went nuts again and chopped up the ship

He's a maniac!
He don't do nothin' but hackin' 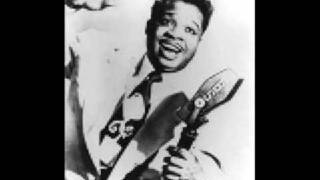 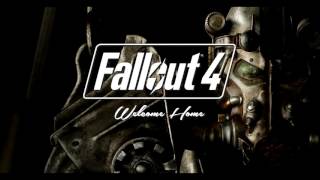 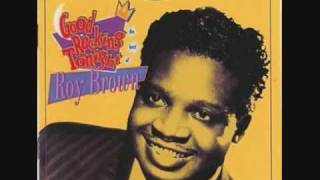 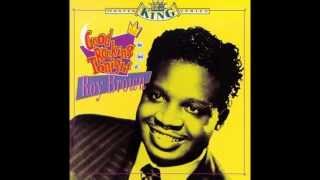 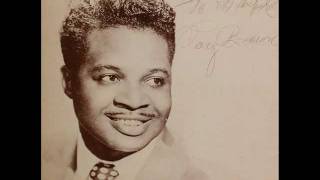 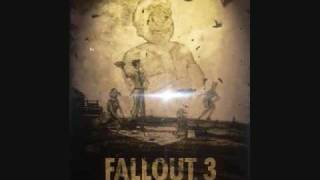 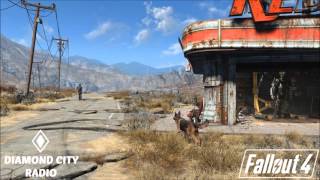