Dug Inf on production, my man Com for the discussion
Check it

One day, I was tryin to be myself
The same day this thug say, "You gotta come hard!"
Nigga, times is hard, I'm tryin hard to make it
It ain't hard to tell, it's hard for me to fake it
Plus, it's hard to be me, it's hard to stop drinkin
I guess it's hard for you hard niggas to start thinkin
Pussy MC's stinkin so I can't get hard
Some, become MC's cause it's hard to get a job
Hard for you to trust people, you don't trust in God
Even harder to be the Gods we created to be
This Western way of life ain't native to me
Put one nigga in your Pulp Fiction and relate it to me?
I hate it that we, the only race that call our women hoes
Niggas, be too hard to say "ho" at the shows
I rose... like a florist to bring the flavor like a Taurus
Might not have the murderous verse, but I stay hard to the chorus
Took this girl to work, she say I ain't have a real job
Like that dick you had last night, baby, I work real hard
Simple motherfuckers tellin me hard is criminal
Niggas you thought was hard, you pourin out your liquor for
Years ago, I thought I was hard, in high school fightin
Now, I'm the hardest man working in show business
Handle your business or shut the fuck up

Forever, I ain't gon' be rappin
Shit'll happen to me, I gotta let niggas know
This mark asked me do I know his cousin Jimbo
Nigga, I don't even know myself
You want me to get you in
Jack, I'm trying to get through the do' myself
Opportunity knocked, but he ain't call 'fore he came
Yeah, I got a name, but only twenty dollars to it
Next album you gon' blow, up my ass, you done blew it before
Being in my video, what's that gonna do for your life?
Get you some pussy? You should be gettin rump off GP
Quit that you look like you say I seen you on TV
I be readin niggas but readin be makin me sleepy (Hey!)
So strong am I, A Hundred Styles and Runnin
Niggas stuck on one and them I ran by
Claimin they fly but they stand-by
I come truer than a dream, and youse a damn lie
With that anti-rap, complainin about this and about that
Sounding bitch like, that ain't gonna make a nigga get right
I'm number one

Nigga, one two many niggas 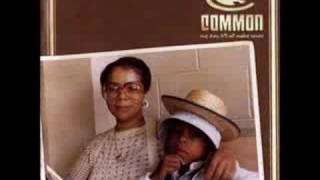 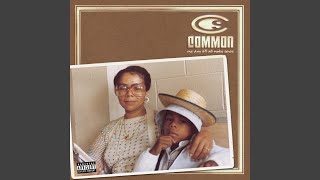 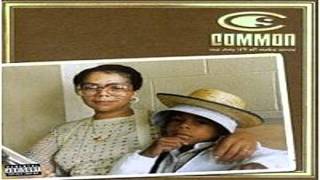 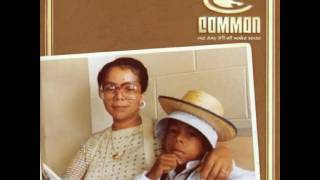 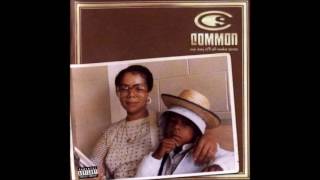 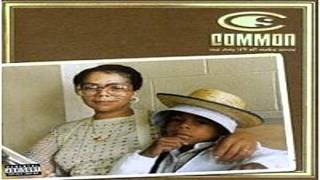 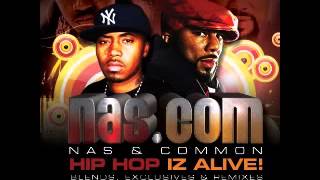