Close
Star67
by Drake
on If You're Reading This It's Too Late
Lyrics
That's what they doin' Cameron,
They actin' like these singers, man.
I ain't goin' to the studio until I got a situation.
A subject, I need a beat, I need the producer.
Who gonna be on the hook? Man what is you doin'?
Go in the studio with fuckin' clips, clips, ammo!

Brand new Beretta, can't wait to let it go
Walk up in my label like, where the check though?
Yeah, I said it, wouldn't dap you with the left ho
Shut the fuck up, text from a centerfold, I ain't reply
Let her know I read it though
Voicemail say she ready though
Niggas know I'm credible
Ain't no pussy on a pedestal
Got my foot on the 'cedes Benz pedal
Doin' ninety on the bridge like, nigga you already know
And if you don't know, then now you know, now you know
Switchin' up the angles
Now I'm in the Rolls with illuminated angel
Four or five chains made of gold gettin' tangled
My nigga Biz said "The first mill gon' change you"
Change for the better, hit it then dead her
That's my vendetta, keep this shit together

We're sorry, you have reached a number
That has been disconnected or is no longer in service

I do better with the rider in my system
Oh yeah, I'm on deck when you call me I'll listen
I listen unless I been mixin'
You know when I'm mixin'
You know when I'm mixin', I smoke when I drink, it's tradition
Like Zoe mama, I go hippy
Peace sign in the air like I'm Nixon
I'm mixin', I am not Esco but it was written
I knew when they didn't, I been had these visions
Of the life I'm livin' since I was Jimmy
All I just had to do was go and get it 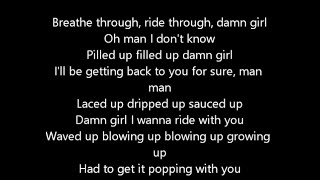 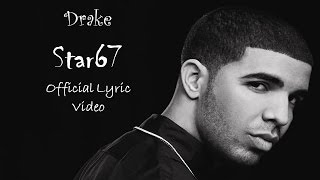 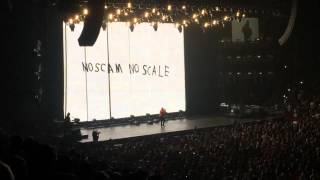 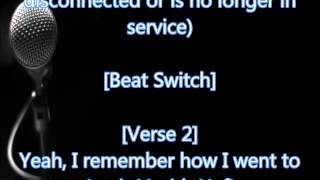 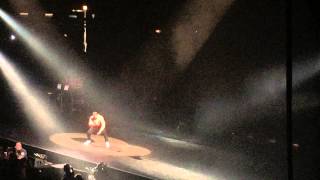 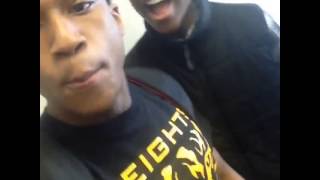