Close
Shine
by Todd Rundgren
on Healing
Lyrics
Now as the evening sun sets on you healer
Your day is over, your light is fading away at last
And the wolves howl after the healer
Fighting for pieces, bits of his shattered remains
All who could know it
First they curse you then they warn you so
Then they use you and then they go on
'Til they curse you and there's no more
And they turn off all the light
that you were giving away
And they burn off but they just don't seem to shine
Is it all gone, is there no one who will shine?

Don't let the secret out, it's much too early
They are not ready but the hour is close at hand
For the wolves of the world are still hungry
But they are dying, there is no healing for them

There are a million eyes watching the world tonight
Have we learned nothing?
Do we merit another chance?
By what grace have we earned some redemption
Ten million saviors, ten billion angels of man
Those who know that such miracles can be so
They arrive because they must go
And lead believers to bring it home 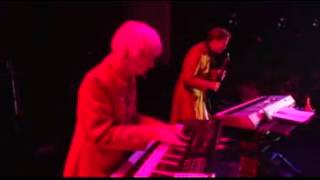 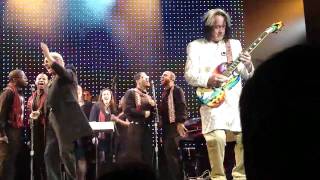 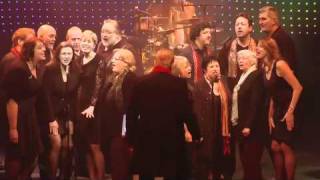 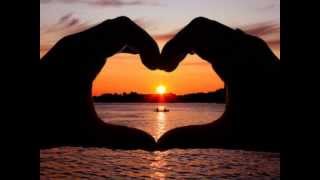 Todd Rundgren - Love Is The Answer 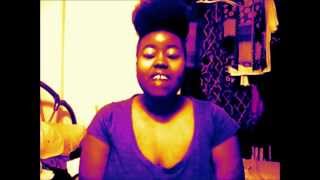 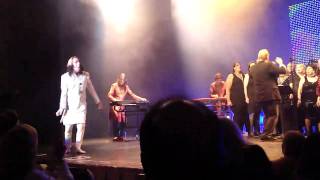