Well, me and Ben thumbed a ride to Alabama
Spent the summer pickin' cotton
Now it was so doggone hot
We bought us a three-speed electric fan

Well, Ben and me spent some time in Oklahoma
Livin' on a reservation
Workin' at the service station
Pumpin' gas and passin' time 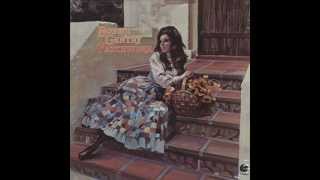 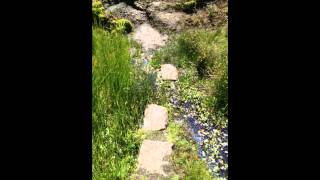 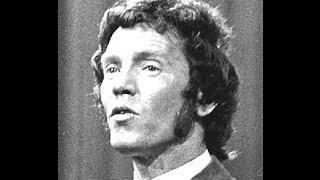 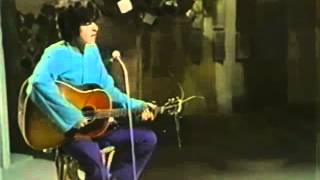