Close
Hippie Boy
by The Flying Burrito Brothers, Miss Pamela
on The Gilded Palace of Sin
Lyrics
I was walking down the street the other day
A sight came before my eyes
It was a little hippie boy
I must have been twice his size

His appearance typefied his strange breed
Gaudy clothes, long stringy hair hanging down
I'd seen perhaps a thousand
In my early trips to town

So we walked together that way through this neighborhood
Finally he turned around to me and he
He said "friend you know we're a million miles apart
But you know something?
We can enjoy the sunshine and the weather
So why don't we put our differences aside
And just talk to each other?
You see this box beneath my arm?
To you it's plain, it has no charm
But to someone dearest to my heart
This box has played a tragic part

This little one can't tell you himself
About his life and how he died
But if anyone else could speak for him,
I guess I'm qualified
This boy was in Chicago, he didn't know why he was there
He was with his family and friends and he didn't really care
You might have been one of those who saw
The struggle there on your television screen
The tragic thing is so much else happened

And when he returned he'd get two more
But when he came back he sort of lost his way walking through the crowd
One of them things you ask yourself,
How the Lord allowed

But when he was found he was like he is now,
Dreaming sweet and still
And in his little hand was a crumpled dollar bill
Now you can take that dollar
Get four cents on it, compound it quarterly at any downtown bank

So they can back some hot new tank or atom bomb
Well, what I'm going to tell you now, you can stay or you can leave
You kind of listened to my story so far but just one more thing
It's the same for any hippie, bum or hillbilly out on the street

Just remember this little boy and never carry more than you can eat
Now could you help us sing this song, please 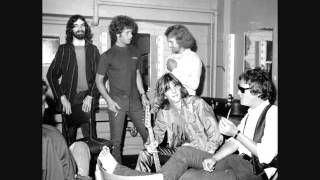 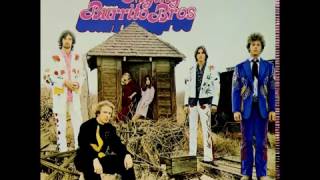 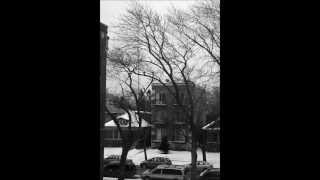 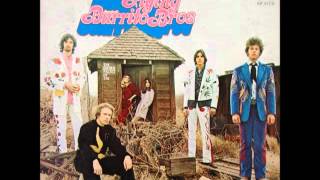 The Flying Burrito Bros - The Gilded Palace Of Sin (1969)

The Flying Burrito Bros.-"Wheels" from "Guilded Palace of Sin" 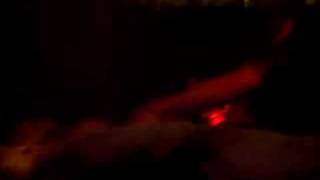