Close
Bubba Hyde
by Diamond Rio
on Love a Little Stronger
Lyrics
Barney works down at the A & P
He drives a baby blue A.M.C.
Ain't missed of day of work in 13 years
He's a fire department volunteer

Chorus:
Slaps on his Hai Karate after shave
Puts on his Elvis jacket custom-made
Gets in his patent leather zebra boots
Fires up his super sport Malibu
He burns the rubber 'cross the county line
A honky tonkin' fool till closing time
You ought to see him metamorphosize
From Barney Jekyll into Bubba Hyde

You oughta see him metamorphosize 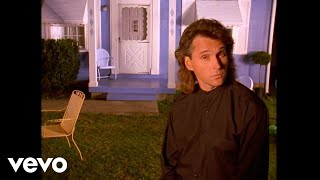 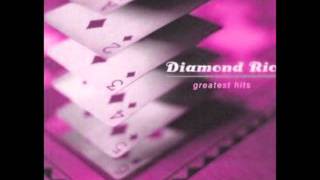 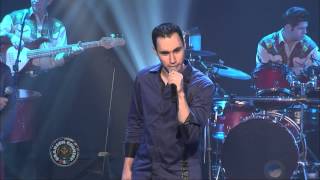 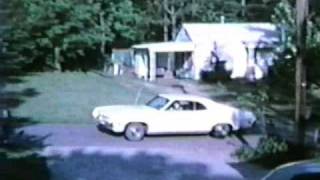 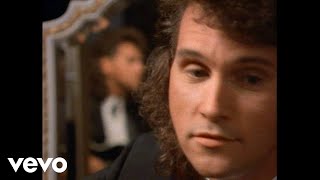 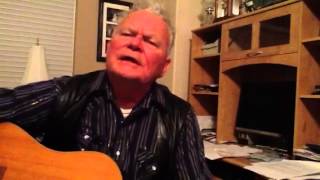 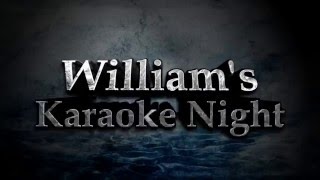